Apple sends out invitations to its Oct. 16 event

Apple has announced it will hold its next event on Oct. 16. The company, which held an event just last month to announce the iPhone 6, sent invites out to the press stating “It’s been way too long.” 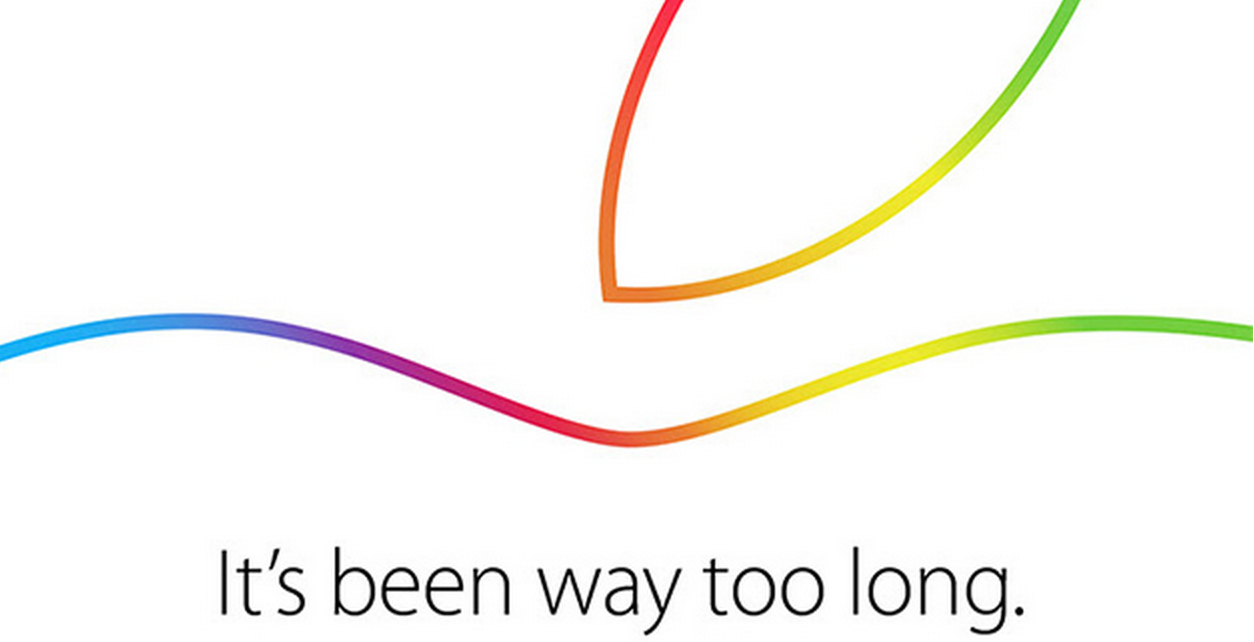 We’d previously been under the impression Apple would hold these announcements on the 21, but Apple is getting an earlier start (on a Thursday to boot, which is uncharacteristic for Apple announcements). The event will take place in the auditorium on Apple’s campus, unlike last month’s get-together, which was held in the much larger Flint Center for the Performing Arts. Our sources indicate that Apple will announce updates to their iPad line, and OS X Yosemite will finally be released for public consumption.

9to5Mac is reporting that new iMacs with Retina Displays may also be unveiled during the event. Apple has not made it known if this event will have a livestream like last month’s event, which didn’t go so well. We will have full coverage of the announcement next week.