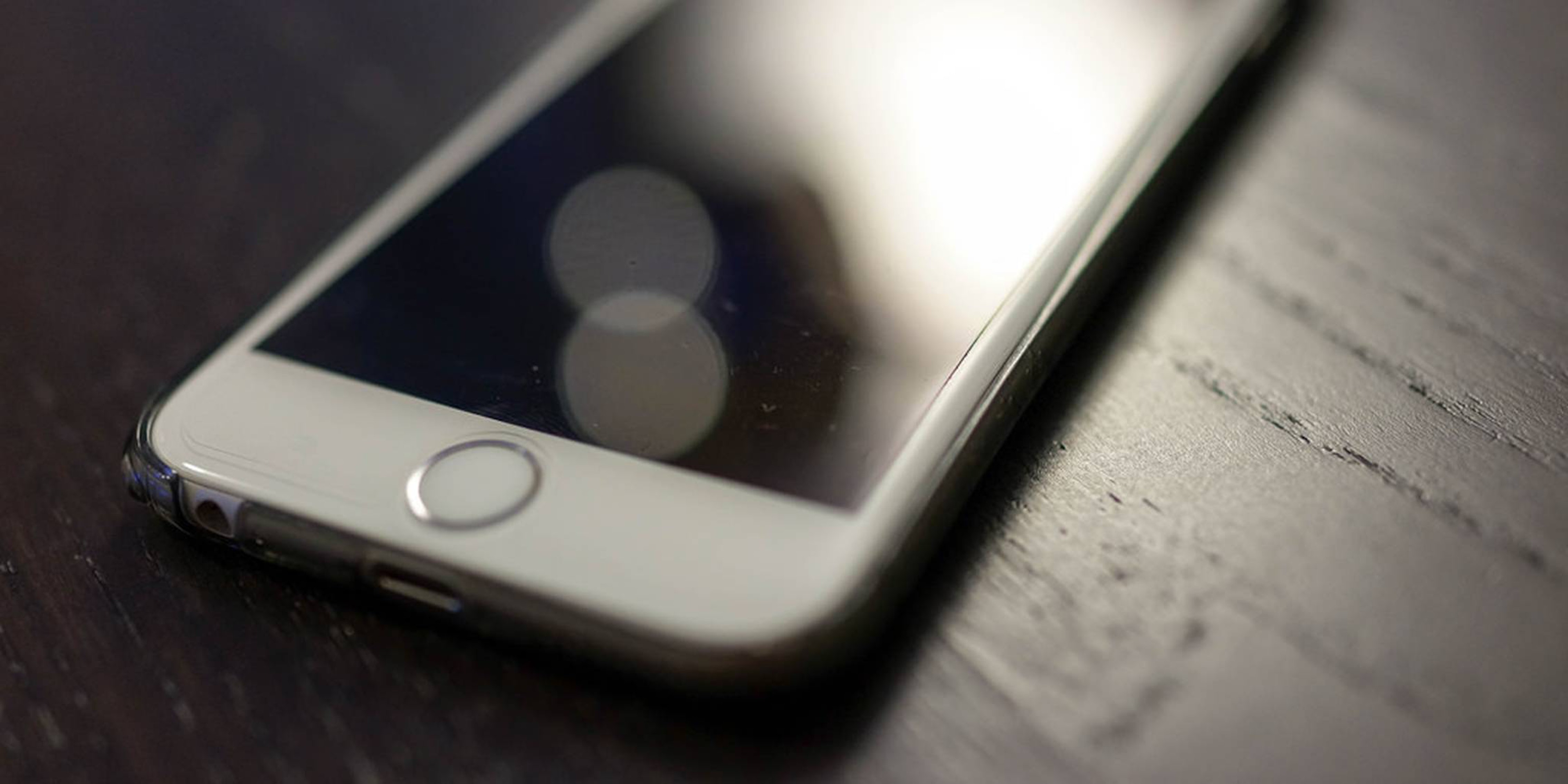 Apple predicted a downturn, and it wasn't wrong.

Before wrapping up his remarks during today’s Apple earnings call, CEO Tim Cook made it a point to say that the “future of Apple is very bright.” But his words did little to assuage investor fears in the face of the first Apple revenue slump in more than a decade.

As had been feared—but was expected by Apple and most on Wall Street—Apple’s iPhone sales hit a snag in this most recent three-month period, falling 16 percent year-over-year. With iPad sales also dropping 19 percent and Macs falling 12 percent in the same period, Apple’s overall revenue took a sizable hit. Despite the impressive $50 billion revenue figure, it still represented a 13 percent year-over-year decline.

It’s worth remembering that Apple predicted a decline way back in January, citing international battles and shaky economies worldwide. Despite this warning well in advance, investors didn’t take the actual report very well, and Apple’s stock price dropped a whopping 8 percent in the hour following the report filing.