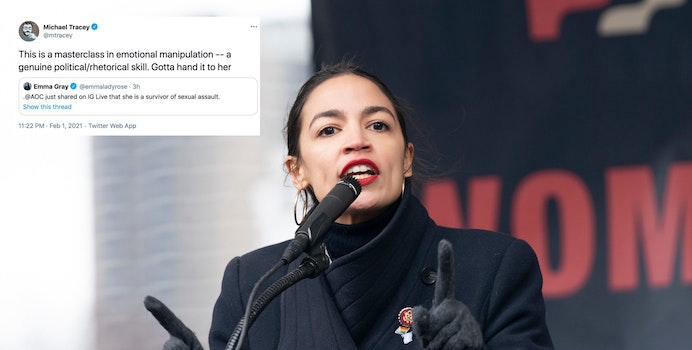 Some of Twitter's worst devil's advocates tried to come for AOC.