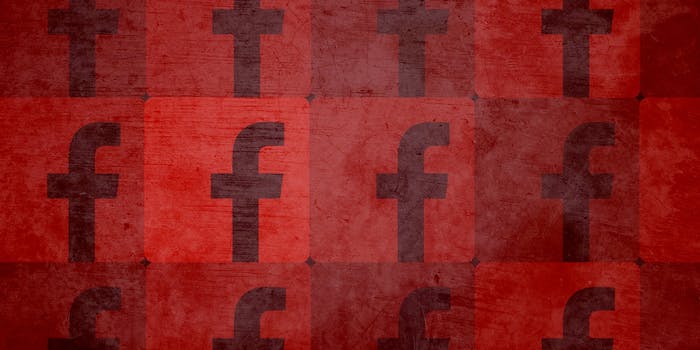 On Wednesday, 28-year-old Antonio Perkins was hanging out in his Chicago neighborhood, recording a video for Facebook Live. Suddenly, shots rang out and the smartphone, still recording, tumbled to the ground as screams of shock and terror erupt from all sides.

Perkins had been fatally shot in an incident where at least 11 other people were injured—and the act of violence was captured on a live stream.

The shooting is believed to be gang-related; however, one of Perkins’ friends told WGN that he was an innocent bystander and not the intended target of the shooting. “Stop judging everybody. Stop judging us like that,” she said. “His life really did matter.”

This incident is not the first time a gristly murder has been captured on a live online video stream. Last year, as Vester Lee Flanagan murdered two of his former colleagues at a Virginia TV station while they were filming a live broadcast, he also recorded his own video and posted it to Facebook and Twitter.

A man in Florida was shot and killed earlier this year while broadcasting from a Tampa Bay strip club using Twitter‘s livestreaming app, Periscope.

Facebook’s community standards page notes the company’s policy is to “remove graphic images when they are shared for sadistic pleasure or to celebrate or glorify violence,” but allow those videos depicting this type of violence to remain on its platform if the purpose is, “condemning it or raising awareness about it.”