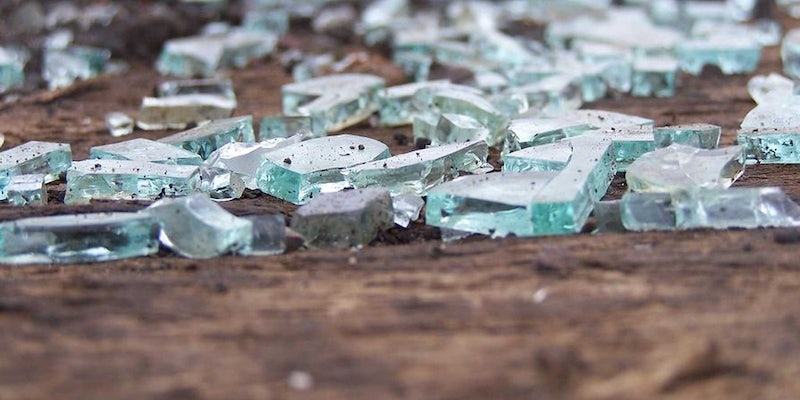 Hundreds of thousands have signed petitions to shut down the NSA's PRISM surveillance program and pardon the whistleblower who revealed it.

As Congress waffles on what to do about the NSA’s PRISM system—some members want to make it public; others want to prosecute the journalist who broke the story—at least public opinion is clear.

Three different petitions have skyrocketed at a stunning pace in the week since PRISM was revealed. The three distinct petitions share a sense of outrage at the invasiveness of the program, which allows the NSA and FBI to monitor communications on sites like Google and Facebook.

The highest-profile effort, Stop Watching Us, broke 100,000 signatures Wednesday night. The product of a coalition of almost 100 web companies and advocacy groups, Stop Watching Us presents a letter to Congress that says PRISM “strikes at bedrock American values of freedom and privacy.”

A We the People petition calling for the pardon of Edward Snowden, the systems administrator who leaked the NSA presentation to the press, stands the best chance of getting at least a token result. Per White House rules, if one of their petitions gets 100,000 signatures, it warrants a response from an Obama administration official (the NSA and FBI are in the executive branch of the U.S. government). That one’s up to 68,000 names since it was created Sunday, the day Snowden made his identity public.

The fastest growing petition, though, is the most international. Perhaps that makes sense, given that President Obama, in trying to assuage American fears about PRISM and certainly not comforting allies abroad, has insisted the program only targets non-American citizens. Hosted on Avaaz.org, it runs the gamut of demands—that Snowden be treated “humanely” and given due process, and to “terminate [PRISM] immediately.” More than a quarter million have signed in the first day since it was created, and visitors to Avaaz can watch the number of signatories—and the varied countries where they’re from—tick up in real time.

“Tea Party, @YourAnonNews, @moveon and @FreedomWorks all part of the same anti-spying coalition,” he tweeted.