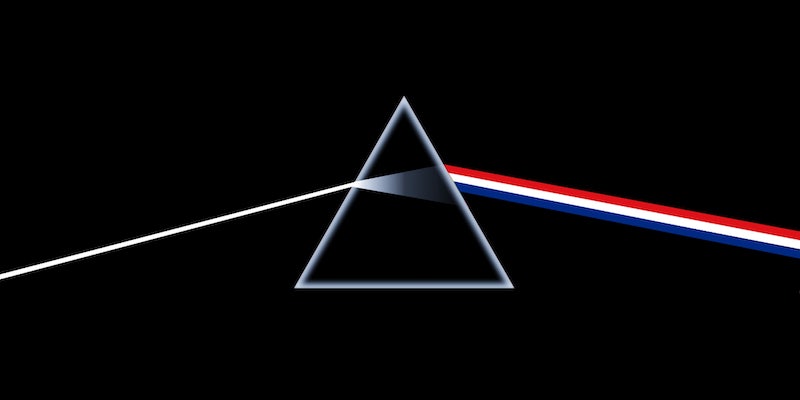 It just keeps getting bigger.

A former Dutch intelligence analyst says that country also uses the U.S.’s PRISM surveillance program, which allows the NSA and FBI that can have access to anyone’s Google, Yahoo, and Facebook communications.

The source, who has asked to remain anonymous, is a former employee of Dutch intelligence agency AIVD, and came out to the paper De Telegraaf in a story published Tuesday. According to the English-language Dutch News site DutchNews.dl, the source used to monitor Dutch Muslim extremists.

It’s not just the Netherlands. According to the Guardian, which broke the PRISM story and had direct contact with Edward Snowden, the contractor who leaked the NSA documents proving the program’s existence, the U.K. has had access to PRISM information since 2010.

Moreover, the source claimed there’s a Dutch counterpart to PRISM: “There are a couple of those secret programs like PRISM active in the Netherlands.”

Bits of Freedom, a Dutch digital activist group, was outraged by the news.

“We are shocked to learn that the Dutch intelligence services have access to the same digital dragnet that the US government has secretly deployed against millions of innocent civilians,” announced Simone Halink, a legal advisor for Bits of Freedom.

In addressing an outraged public shocked by the existence of PRISM, U.S. officials, including President Obama, stressed that it’s only used to target non-Americans. But that didn’t please a lot of other countries, especially in Europe, where such monitoring would seem to violate EU data protection laws.

The AIVD source’s claims would contradict sentiments made by Dutch government officials. According to Bits of Freedom, Ronald Plasterk, the country’s Minister of Home Affairs, said Friday that monitoring civilians is a violation of civil rights.

Correction: The Dutch intelligence agency is AIVD, not AVID as previously reported, and the company’s former employee came out to De Telegraaf.