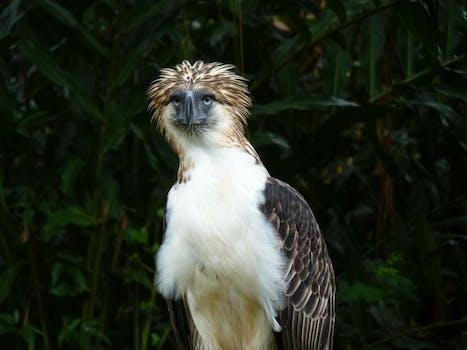 Rovio lays off over 100 employees as ‘Angry Birds’ profits plunge

The beginning of the end?

What goes up must come down: Angry Birds has enjoyed years of unprecedented success, but now Rovio—the company behind the hit mobile game—is laying off more than 100 employees amid plummeting profits.

Since its launch in 2009, Angry Birds has become a cultural phenomenon in the mobile gaming world. The most downloaded game of all time, it has spawned spin-offs, imitators, clothing lines, toys, beverages, books and even theme parks.

But now, Wired reports, Rovio is to cut 110 jobs and close down Finland-based studio Tampere after its operating profits plummeted 50 percent to $45 million last year, reportedly because of dramatically increased outlays on animation and other non-app products.

For now, the planned Angry Birds film is still due to go ahead. But the layoff of 14 percent of the company’s total workforce is a stark reminder of how transient the appeal of mobile apps can be, and the risks companies take by investing too heavily in just one flagship product.

Mind Candy CEO Michael Acton Smith, the man behind Moshi Monsters, discussed this problem at TechCrunch’s London conference in in Oct. 2014. “There’s lots of responsibility,” Acton said. “There are crushing lows and soaring highs. But it’s exciting and terrifying, the best job in the world.”