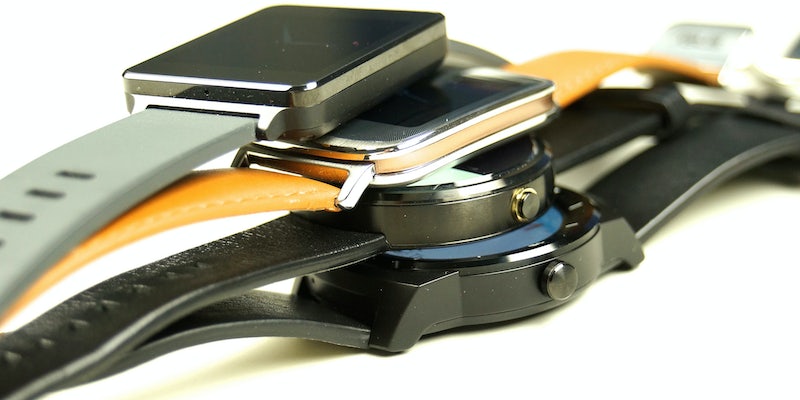 Google’s updated smartwatch OS will be released early next month

New Android software and hardware headed to your wrist next month.

Android Wear 2.0, the next version of Google’s smartwatch operating system, will be released early next month. The company told developers that the new OS would be coming in the next few weeks, and that all unsupported software should be updated to accommodate the new on-watch Play Store feature.

Google was hoping to roll out the updated software in fall last year, but developers convinced the company its preview was not up to scratch. It now looks ready to push the update to February, and wants to make sure the folks developing its apps are equipped to take advantage of the new OS on day one.

The notice Google sent its devs instructs them to update their apps to allow users to search for them in the Play store, which will be accessible directly from any Android watch.

Google will be releasing two smartwatches created by an unknown manufacturer alongside its new OS. The company showed its ability to create compelling hardware last year with the release of the Pixel smartphone. Its upcoming smartwatches will be considered flagship devices, but will not feature the Google or Pixel branding, according to the Verge.

Today’s announcement means Android lovers won’t have to wait long before potentially getting both the software and hardware needed to compete with the Apple Watch.