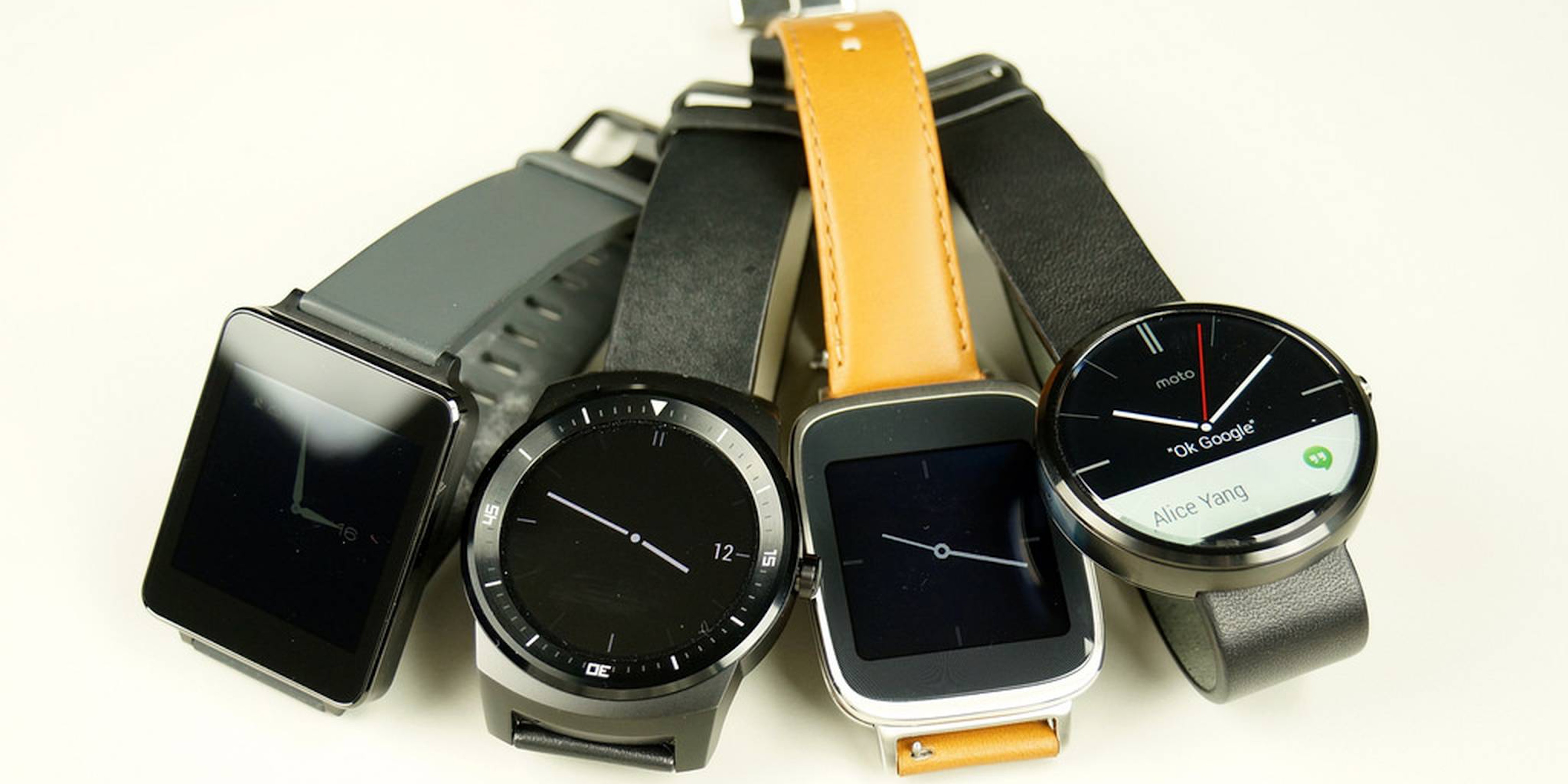 Google to launch 2 new smartwatches in 2017

Google plans to take Android Wear into its own hands.

In 2017, Google‘s going to take the Nexus approach to its Android Wear smartwatch platform. In an interview with the Verge, Android Wear product manager Jeff Chang said that Google will release a pair of flagship smartwatches early next year.

The watches will be the first models to launch with Android Wear 2.0, and will be developed in close conjunction with a current Android Wear hardware manufacturer—much like the company has done with smartphone makers and its Nexus-branded smartphones in years past.

After these watches ship, Android Wear 2.0 will continue to roll out to other existing smartwatches, such as the Huawei Watch, Fossil Q line, and Asus ZenWatch 2 and 3. It will also arrive on new watch models which we’ll see announced at CES in January, and at the Swiss watch trade show Baselworld.

Android Wear 2.0 will introduce a handful of useful new features: Android Pay support, standalone apps that work regardless of a phone connection, and support for Google Assistant, the company’s voice-controlled AI which launched earlier this year in the Google Pixel phone.

Hopefully, Google’s upcoming smartwatches will alleviate some of the pain points that are causing the smartwatch industry as a whole to stagnate. While there was initial excitement for the segment, demand has been waning as smartwatches fail to live up to the hype, underwhelming on features and coming in too high on price.

Even so, Google’s Chang told the Verge that he is still “quite optimistic” about the smartwatch space—although we’d sure hope so, given his job position.