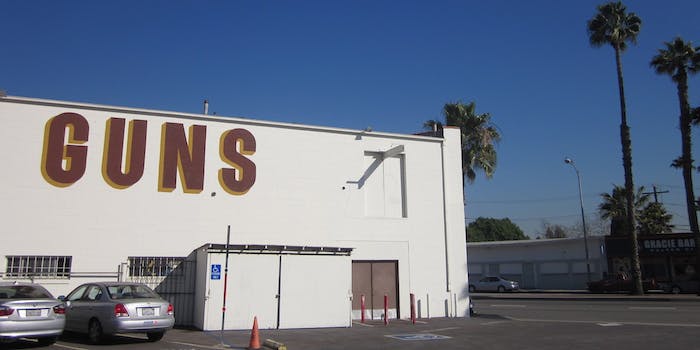 Most Americans want the next president to be tough on guns

A majority of Americans are want a president who will pursue stricter gun-control legislation.

Two-thirds of all Americans would support the next U.S. president pushing for stricter gun laws, according to a new poll.

A majority of respondents to the Reuters/Ipsos poll published on Wednesday said they would back a proposal to advance scientific research into causes of gun violence. Nearly 80 percent of Democrats and 66 percent of Republicans would support efforts by the next president to boost such research.

The likelihood of death in a suicide attempt with a gun is higher than by overdose, cutting, and falling, combined.

Gun violence research is currently funded by less than $5 million annually. The field itself has been virtually gutted, predominantly due to the sustained efforts of gun-industry lobbyists, hostile towards any legislation that limits firearm sales—even as an average of 30,000 Americans perish in gun-related deaths each year.

Though national rates of gun homicide remain far lower than their peak in the early 1990s, rampage killings are on the rise. Of the dozen deadliest shootings in U.S. history, more than half occurred within the past decade.

According to Reuters, half of the country supports President Obama’s recent executive actions on gun control. Democrats make up 80 percent of the supporters, while 72 percent of Republicans would prefer his successor reverse Obama’s efforts. The president’s orders, announced last week, are intended to improve background checks, gun safety technology, and access to mental health care, according to the White House.

Overall, 63 percent of Americans say they’d like to see the next president get tougher on guns. 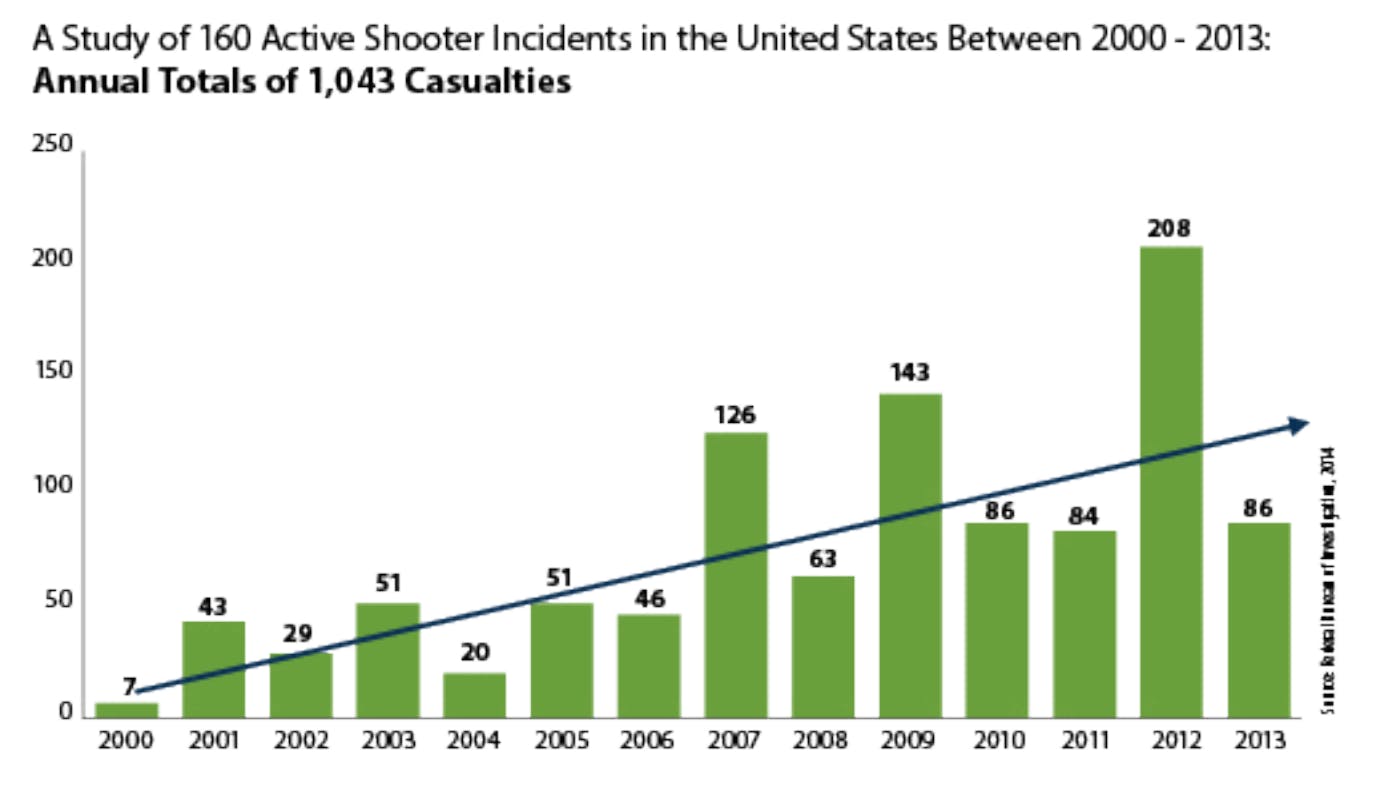 Guns were used in 70 percent of all homicides in the U.S. from 1993 to 2011, according to the Department of Justice, and firearms are used in 10 percent of nonfatal crimes.

More than 60 percent of gun deaths in the U.S. are suicides. And more than half of all fatal suicide attempts are committed using a firearm, the deadliest method on record.