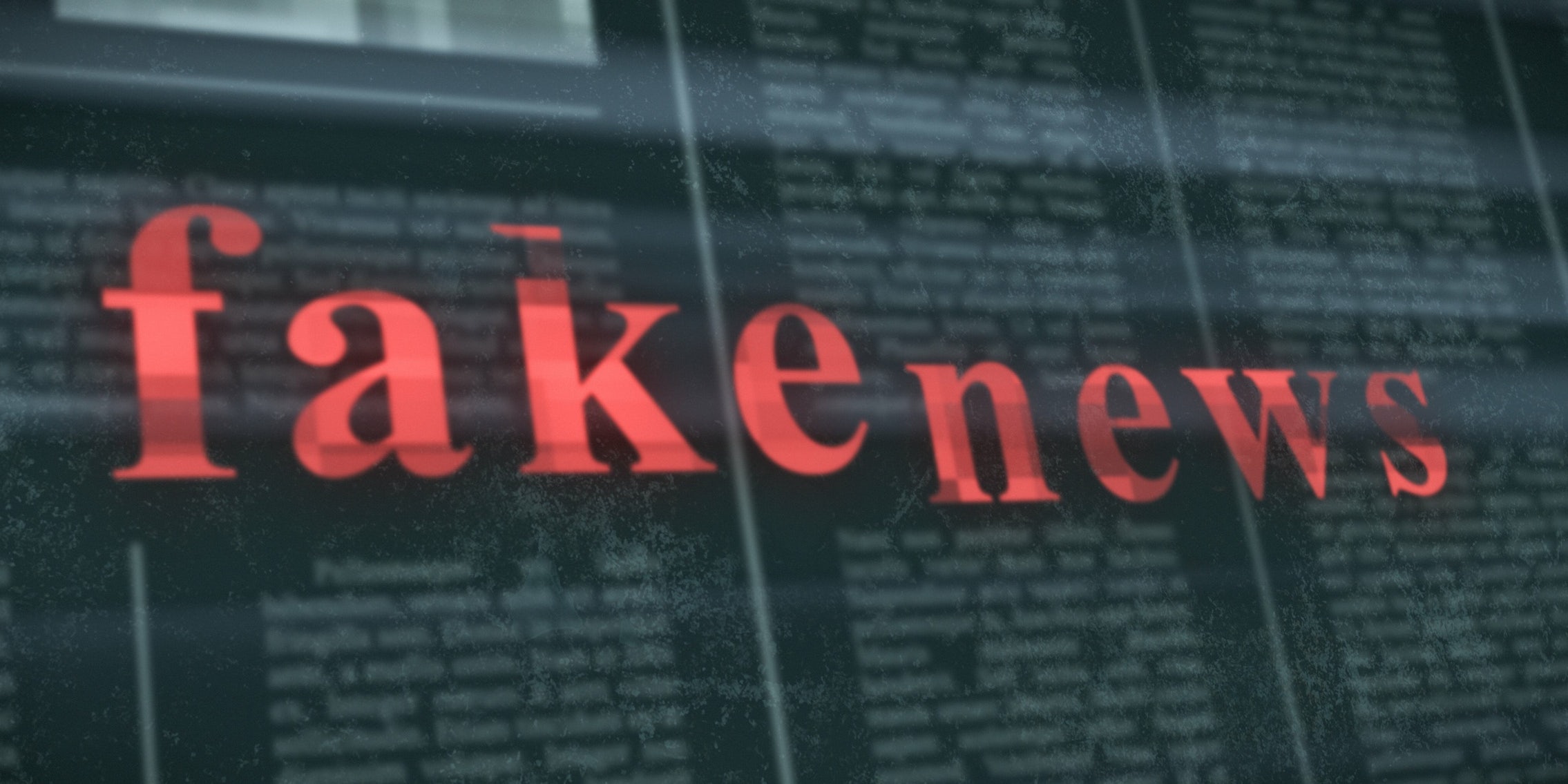 Americans believe fake news is a bigger problem than racism

Americans are more worried about fake news than racism, according to a recent Pew Research Center poll.

The poll found that exactly half of American adults rank fake news as a “very big problem in the country today.” Only 2 in 5 felt the same way about racism, rather stunning considering the meteoric rise of race-motivated hate crimes in recent years, particularly since President Donald Trump’s election.

Though it’s no secret that the planet is already experiencing extreme weather and serious weather-related catastrophes, not quite half believe that climate change is a big problem. Their opinion on this will probably evolve around the same time that humans start growing gills a la Waterworld.

The poll delved deeply into people’s feelings about false news stories and found some pretty predictable differences along partisan lines, such as Republicans report encountering fake news far more than Democrats (49% versus 30%); and that the majority of Republicans actually believe that journalists create a lot of it, while only 1 in 5 Democrats believe the same.

Some may find it ironic that Republicans consider fake news a more serious issue than Democrats, given the former’s predilection for sharing fake news.

But considering that 40% of Republicans actually believe accurate, negative stories are fake news, perhaps they weren’t concerned so much with lies as things they don’t agree with. Like climate change and the idea that high powered assault rifles don’t belong in the hands of every man, woman, and child.

The data has something of a silver lining, though. Researchers found that most Americans have altered their consumption habits to respond to the fake news phenomenon, with many reporting to have switched sources and begun fact-checking on their own.

Curiously, people don’t blame the authors of fake news stories, so Alex Jones gets a pass. They don’t even blame themselves for believing bald-faced lies. Instead, they blame politicians and activists for creating and spreading fake news.

Although they may not blame journalists, most think it’s the media’s responsibility to fix the fake news situation.

There are things that Americans worry about more than fake news, like wealth distribution (51%), affordability of health care (67%), and drug addiction (70%), which ranked highest among the big problems facing our nation today.

Further down the scale of importance are a couple of stunners, particularly given how much each issue features in national politics: immigration (38%) and terrorism (34%).