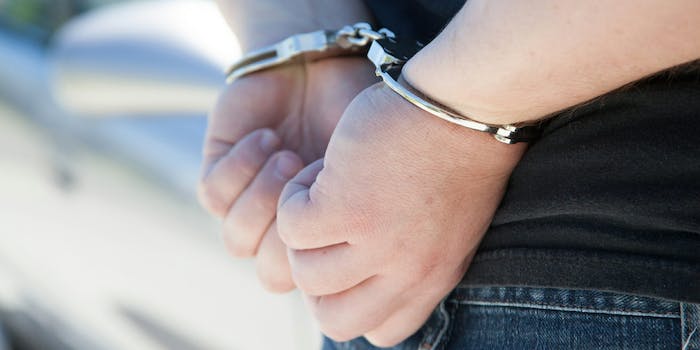 Hate crimes in the United States rose for the second year in a row in 2016, according to new data released by the FBI.

The Federal Bureau of Investigation report, published on Monday, shows that 6,121 hate crime incidents occurred in the United States last year, up from 5,850 in 2015, an increase of about 5 percent. Hate crimes also rose in 2015, by approximately 6 percent, over the year prior. This is the first two-year rise in hate crimes in the past decade.

Among the more than 6,000 hate crimes that occurred in 2016, 57.5 percent were motivated by race, ethnicity, or ancestry bias; 21 percent were prompted by religious bias; 17.7 percent were due to a sexual-orientation bias. Other incidents resulted from gender-identity biases, disability biases, or a gender bias.

“It’s deeply disturbing to see hate crimes increase for the second year in a row,” Anti-Defamation League CEO Jonathan A. Greenblatt said in a statement. “Hate crimes demand priority attention because of their special impact. They not only hurt one victim, but they also intimidate and isolate a victim’s whole community and weaken the bonds of our society.”

In 2016, 62.8 percent of sexual-orientation bias hate crimes were classified as “anti-gay (male)” and 21.5 percent were prompted by an anti-lesbian, gay, bisexual, or transgender bias. According to the data, 130 offenses were reported as being prompted by gender-identity bias; of those, 111 were anti-transgender and 19 were anti-gender nonconforming.

Of the 7,321 reported single-bias and multiple-bias offenses reported in 2016: 28.8 percent were intimidation; 26.1 were were destruction, damage, or vandalism; 23 percent were simple assault; and 11.9 percent were aggravated assault, according to the data.

You can read the FBI’s entire 2016 hate crimes report here.