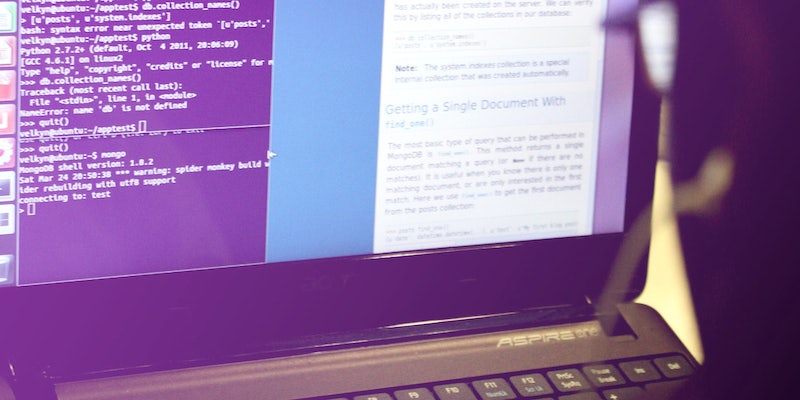 Americans are more worried about hackers than climate change

But the threat of ISIS takes the top spot.

More Americans fear cyberattacks than climate change, according to a new survey from Pew Research.

Most of the world, particularly in Latin America and Africa, views climate change as a top threat. On the other hand, the Western world sees the Islamic State as its greatest threat.

The American public is more concerned about cyberattacks than any other nation, with 59 percent of U.S. respondents saying they are “very concerned” about being hacked versus just 42 percent voicing the same concern for climate change.

The threat of the Islamic State (ISIS) took the top concern for Americans, with 68 percent saying they are “very concerned” about the militant Islamist group. Iran’s nuclear programs came in second at 62 percent, while cyberattacks ranked third among Americans’ highest concerns.

Cyberwar has preoccupied Americans in the last year as high-profile hacks have hit businesses, health-insurance providers, and the U.S. government, which suffered the largest breach in its history earlier this year.

The breach of the Office of Personnel Management (OPM), the U.S. government’s human-resources agency, exposed the personal information of some 22 million past and current federal employees, including more than 5 millions fingerprints. U.S. officials have blamed the breach on government-backed hackers in China, though the Obama administration has refrained from publicly attributing blame for the major cyberattack.

Release of the Pew survey comes as Chinese President Xi Jingpin is meeting President Barack Obama in the U.S. American and Chinese officials have reportedly spoken extensively about cyberattacks between the two nations.

After the U.S., South Koreans are the most worried about cyberattacks, with 55 percent saying they are “very concerned,” followed by 49 percent of Filipinos and 47 percent of Brazilians.

In China, just 12 percent of the public share that concern. In Russia, another country known for government-sponsored cyberattacks, that number is a mere 14 percent. While global instability worries 43 percent of Russians, the survey shows that most Chinese simply aren’t “very concerned” about anything at all, a sign that the nation’s optimism is on the rise.