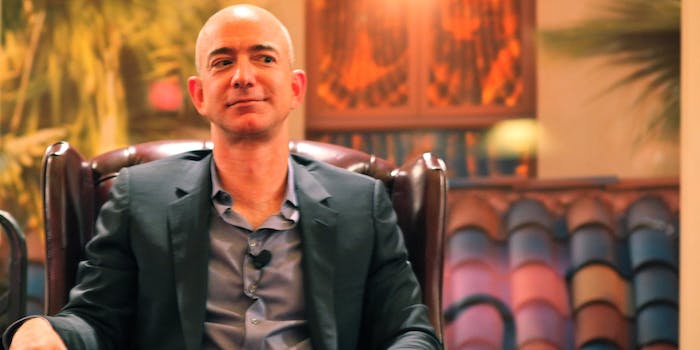 Amazon is testing a site redesign

Amazon's last major redesign was in 2012.

Log in to Amazon.com on your computer and see if you notice anything different. Amazon is currently testing a redesign of its desktop site with select users. The new, sleeker homepage features the now-commonplace flat design and separate drop-down menus for Amazon’s Kindle and Fire products and Prime features.

Users that we’ve spoken to haven’t noticed any changes on the mobile or tablet versions of the site. It remains to be seen if this design will roll out to more users, or if this is just a beta test. Amazon last major redesign was back in 2011, when it optimized its site for tablets, right before the release of the Kindle Fire.

These changes aren’t quite as dramatic, it looks to be more of a reorganization, with a black navigation bar helping to remove some clutter on the site. We’ve reached out to Amazon for comment.

Photo via Steve Jurvetson/Flickr (CC BY 2.0) | Screenshots via Micah Singleton