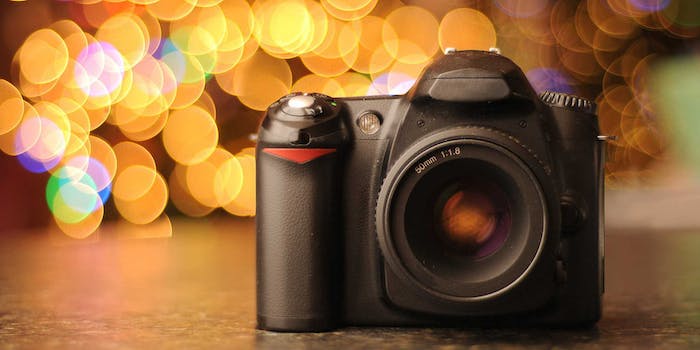 Amazon just patented taking photographs against a white background, because Amazon is an evil empire that wants to own everything that it is possible to own, and then also things that you didn’t know were possible to own, because nobody owns them yet. Big ups to the U.S. Patent Office for reminding us that literally anything can be bought and literally anything can be sold. Capitalism!

Look at how revolutionary this is: 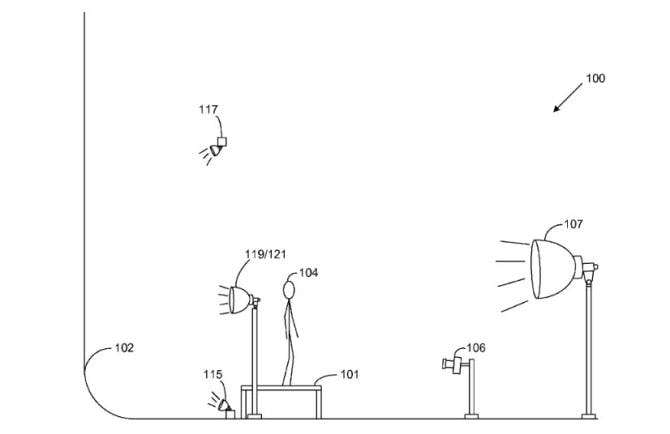 “Embodiments of the present disclosure provide a studio arrangement in which an object can be photographed and/or filmed, and the images and/or video captured by the camera achieve the effect noted above without any image manipulation due to the particular arrangements of the subject, camera, lighting, and background,” reads Amazon’s patent application.

The company was even kind enough to include a description of its studio workflow. Here it is: Here’s a translation for lay-people: