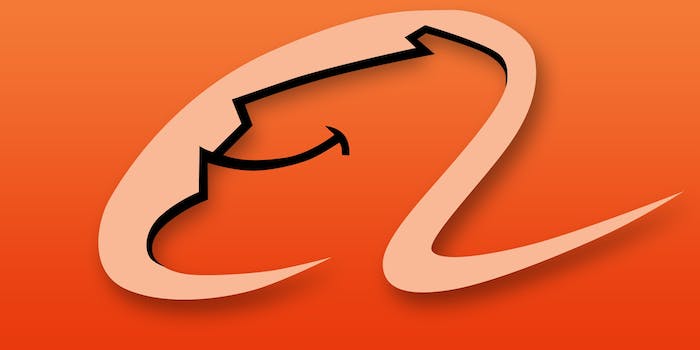 Alibaba's record-breaking IPO is bigger than Amazon and eBay combined

E-commerce portal Alibaba went public on Friday morning at an eye-raising price of $92.70 per share, generating major media attention for a company positioning itself as a rival to the shopping giant Amazon.

“That opening price,” according to Time, “puts Alibaba’s overall valuation at almost $230 billion, more than Amazon and eBay’s valuations combined.”

According to Renaissance Capital, which tracks initial public offerings, Alibaba’s was the largest in history, raising more than $21 billion. Until today, the distinction belonged to Visa, which raised just under $17 billion when it went public in March 2008. Facebook’s heavily-hyped May 2012 IPO ended up raising $16 billion.

Want some more perspective on how large this IPO is? GoPro’s IPO came in at $3 billion, Twitter at $18.1 billion, and China’s Sina Weibo at $500 million.

Alibaba’s $92.70 share price on the New York Stock Exchange represents an increase of 36 percent from the company’s initial price of $68 per share, which it set on Thusrday night.

CEO Jack Ma, who founded the company in 1999, said on CNBC that he “wanted to be bigger than Wal-Mart.”

“We hope in 15 years people say this is a company like Microsoft, IBM, Wal-Mart, they changed, shaped the world,” he said, according to the San Francisco Chronicle.

Unlike Amazon, Alibaba does not sell products directly to shoppers. Instead, it operates several branded sites that act as online shopping middlemen. Its Taobao website operates like eBay and offers consumer-to-consumer sales, while its Tmall property is for business-to-consumer transactions. Tmall began in 2008 as a spinoff of Taobao, which launched in 2003.

The company is extremely popular in its home country of China, where its network of brands accounts for 80 percent of online sales, but it has gained prominence in the United States because of its wide variety of products. You can get yourself some hair, an inflatable “water blob,” and some dyed rabbit skin all from the same site.

The biggest smiles outside of Alibaba’s offices in Hangzhou, China, may be in Sunnyvale, California, as Alibaba’s IPO represents good news for another, more beleagured web giant. Since September 2013, Yahoo has had a 24-percent stake in Alibaba. That investment is said to be worth between $8.3 billion and $9.5 billion today.