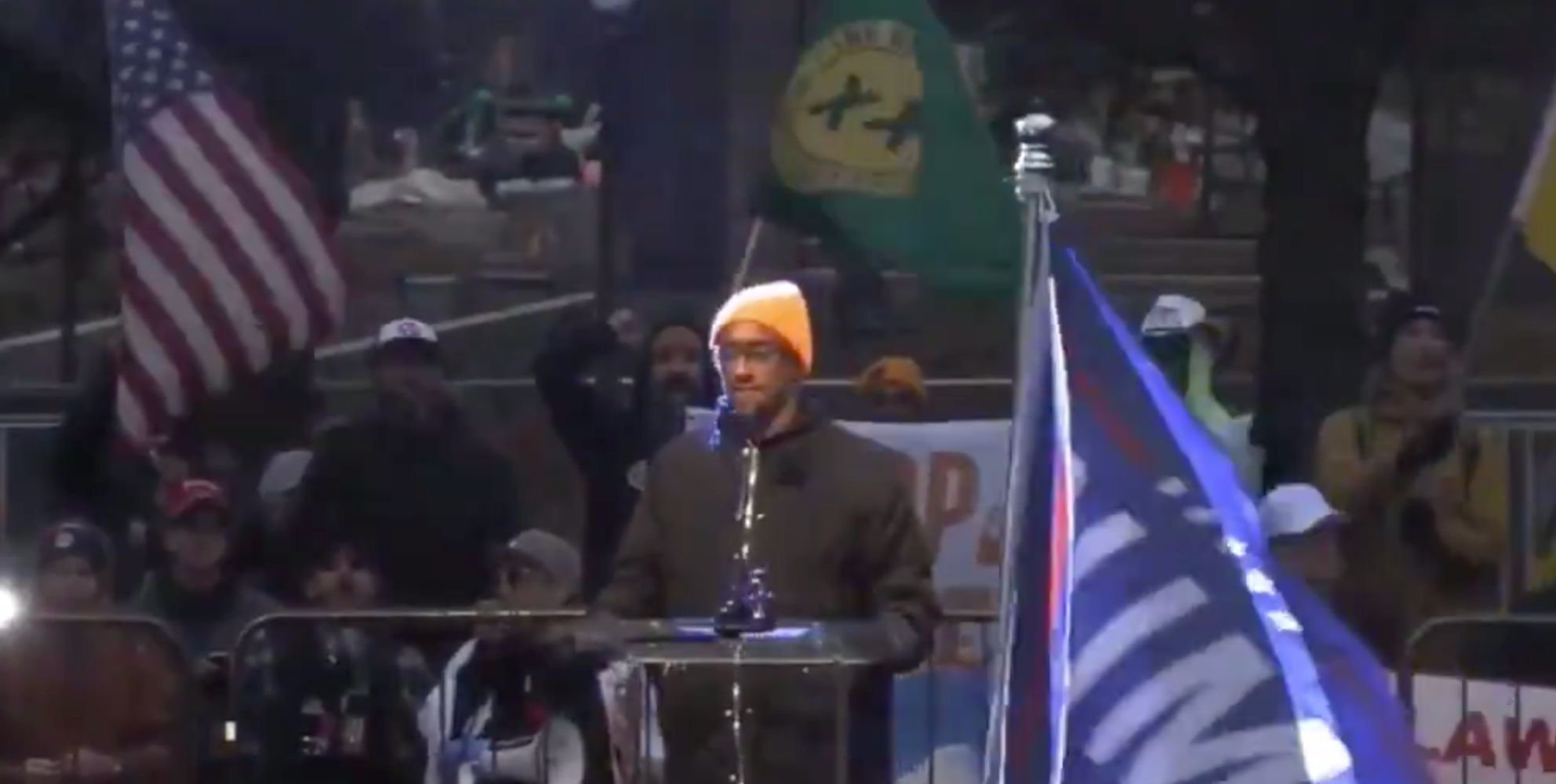 He demanded 'victory or death.'

Far-right pro-Trump provocateur and “Stop the Steal” leader Ali Alexander, formerly Ali Akbar, has gone from being a vocal supporter of the election fraud march on Jan. 6 in Washinton, D.C., which turned deadly, to attempting to distance himself from the events.