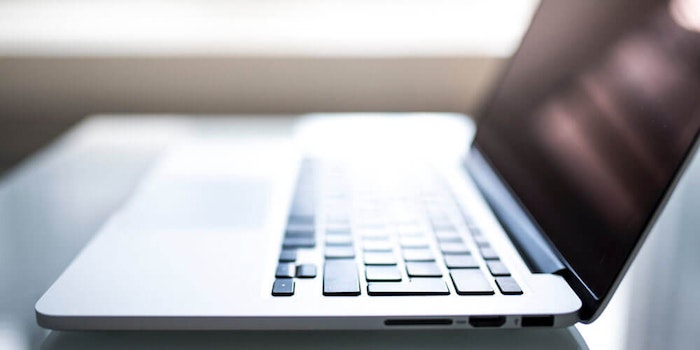 A growing number of airlines are banning Apple laptops from being transported in checked luggage due to a recall of MacBook Pros that may pose a fire safety risk.

Qantas Airways and Virgin Australia are the latest to place restrictions on certain 15-inch Apple MacBook Pros, which now must be switched off and placed in carry-on luggage.

The new guidelines revolve around a notice released by Apple in June stating that some 15-inch 2015 MacBook Pro models contain batteries that may malfunction.

“Apple has determined that, in a limited number of older generation 15-inch MacBook Pro units, the battery may overheat and pose a fire safety risk,” the company said.

Other airlines, such as Singapore Airlines and Thai Airways, have instituted even stricter rules. Both companies are banning the specific MacBook unless the battery was replaced or proven to be safe.

Apple has offered to replace any affected batteries for free and has set up a webpage that lets users input their laptop’s serial number to see if they are eligible.

“Customer safety is always Apple’s top priority, and we have voluntarily decided to replace affected batteries, free of charge,” the company added.

Those who own an Apple laptop and plan on flying are urged to check with their airline to determine what steps if any need to be taken.