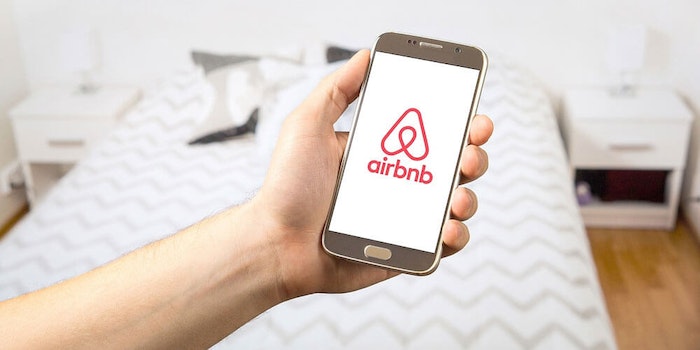 Airbnb pledged that all 6 million home rental listings on the site would be verified by late 2020.

Airbnb says it will soon begin verifying every single one of its listings in the aftermath of a shooting at a California rental on Halloween.

While at the New York Times DealBook Conference on Wednesday, Company CEO Brian Chesky pledged that all 6 million home rental listings on the site would be verified by late 2020.

Airbnb says the verification system will be made possible with the help of both company employees and the Airbnb user community itself.

Certain employees will even receive training from law enforcement on how to deal with customer complaints before being tasked with operating a new 24/7 rapid response hotline.

Reservations deemed to be high-risk, such as a single individual renting a 10-room home for a night, will be manually reviewed also.

Chesky further promised that users would be given a full refund or a different Airbnb altogether if they check into a listing and find it doesn’t match the online description.

“Ultimately, technology has its limits, at least technology today, and so you have to put a lot more humans behind it in the review,” Chesky said.

The announcement not only comes after October’s shooting, which took the lives of five people at a party, but also after a report from Vice found that scammers were exploiting Airbnb users across the country.