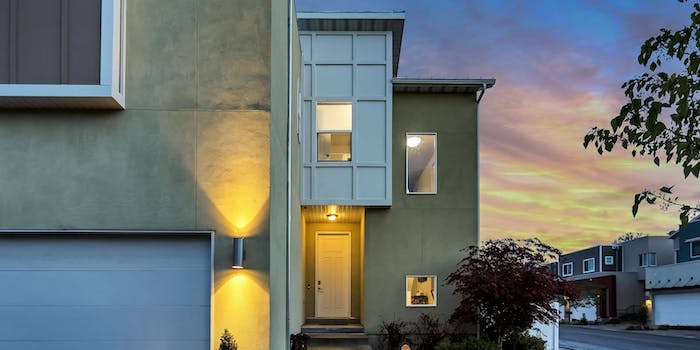 Five people, most in their twenties, lost their lives in the most horrendous of circumstances.

Airbnb is banning so-called “party houses” following a shooting at a rented property that resulted in the deaths of five people, plus several wounded. The announcement was made on Twitter by Brian Chesky, Airbnb co-founder and CEO.

Starting today, we are banning “party houses” and we are redoubling our efforts to combat unauthorized parties and get rid of abusive host and guest conduct, including conduct that leads to the terrible events we saw in Orinda. Here is what we are doing:

“Starting today, we are banning ‘party houses’ and we are redoubling our efforts to combat unauthorized parties and get rid of abusive host and guest conduct, including conduct that leads to the terrible events we saw in Orinda,” Chesky wrote.

Airbnb has long grappled with customers abusing the platform to throw parties. These often result in tremendous property damage for the hosts, as well as reputational damage for the platform. The Orinda incident that spurred this move, however, had consequences far more serious than a few broken plates.

On Halloween, a yet-unidentified individual booked a mansion in Orinda, California, claiming it would be used for a family gathering. The property, which is located in an affluent commuter town not far from San Francisco, had strict rules prohibiting parties, weapons, marijuana, and smoking. These rules went unheeded: The guests who booked the Airbnb appeared to be using Instagram to advertise the home as an “Airbnb mansion party.” The Instagram posts asked for a $10 cover charge and told guests to bring their own alcohol and weed.

Around 100 people ultimately showed up and eventually, violence ensued.

It’s not yet clear how many shooters there were, nor the identity of the shooter (or, for that matter, shooters). But we do know that five people, most in their twenties, lost their lives in the most horrendous of circumstances. It’s also unclear whether there was a motive for the shooting, or if it was merely an episode of random, pointless, chaotic violence.

Airbnb plans to introduce a dedicated “party house” rapid response team, whose role will be to address reports of unauthorized parties taking place at rented properties. It also aims to place users under further scrutiny by manually inspecting reservations flagged by the company’s risk detection technology, while redoubling efforts to remove bad actors from the platform. The sharing economy giant is unambiguous on this point: It will issue permanent bans to those who violate the platform’s terms of service.

Margaret Richardson, Airbnb’s Vice President of Trust, will front this new effort. Richardson herself has experience in developing policies for large, distributed organizations. She previously worked for the U.S. Justice Department during the Obama administration, where she acted as Chief of Staff to former Attorney General Eric Holder.