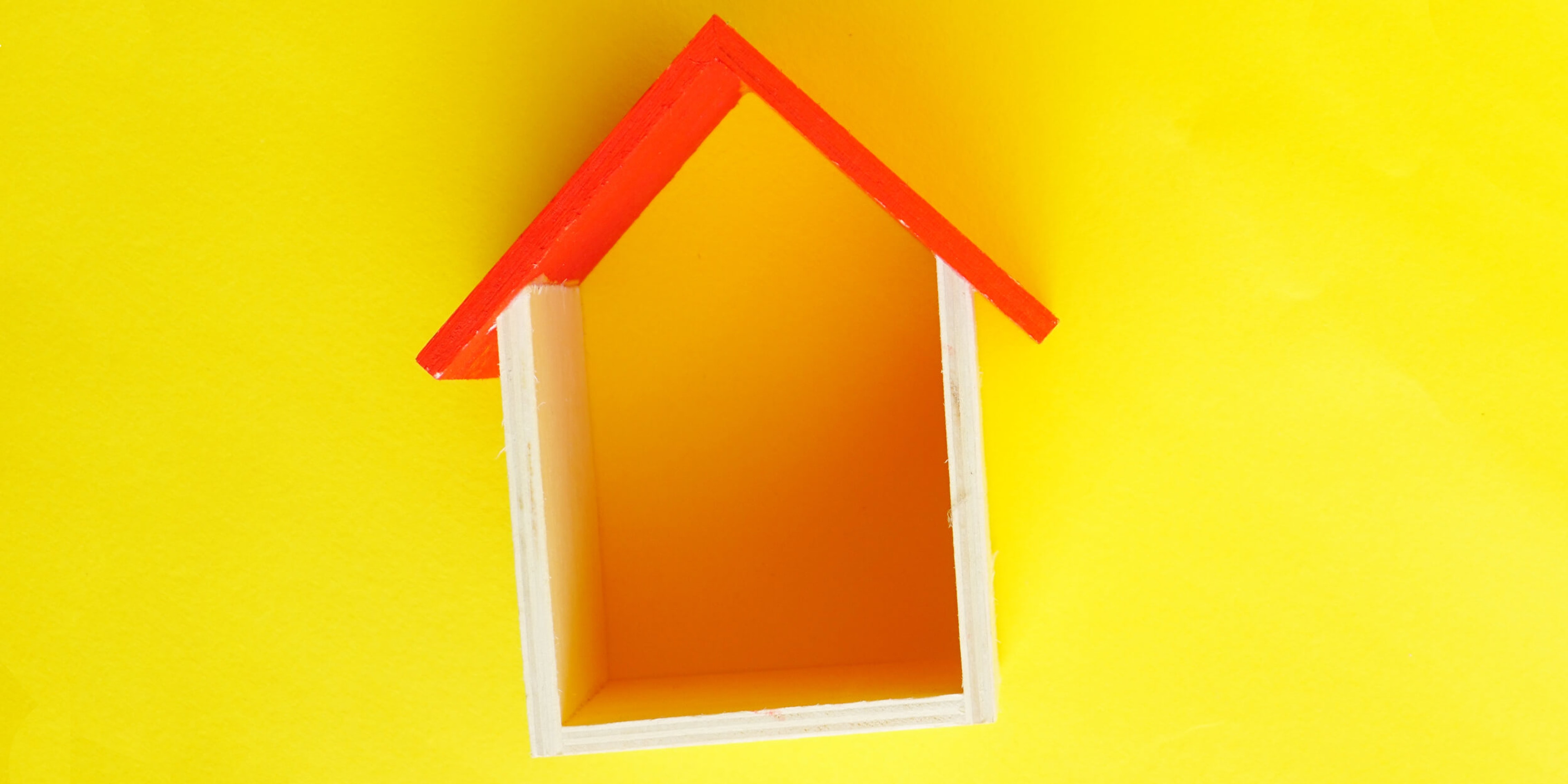 Coronavirus is exposing how Airbnb caused rent worldwide to skyrocket

Of the myriad industries and facets of life that coronavirus has disrupted, Airbnb is an unexpected casualty.

This week, a video of a wild-eyed Airbnb landlord surfaced. In the video, the landlord complains about Airbnb allowing people to cancel their short-term rentals due to the spreading pandemic, which has eviscerated global travel spending.

That landlord, like many others, has suddenly lost their largest sources of income. But unlike the myriad other industries that were hit by coronavirus losses that people have empathized with, Twitter users were quick to respond with schadenfreude.

For years now, housing experts have pointed to Airbnb as the cause of the world’s ever-dwindling housing supply and skyrocketing rents.

Now, according to property website Daft Media, there has been a 64% increase in rental properties across Dublin. Other tourist destinations like Edinburgh and London also saw increases in new rental listings, at 62% and 45% respectively.

New York housing activist Peter Harrison, inventor of tenant organizing app HomeBody, points out that the same is happening in the U.S. market as well.

“Woof. Btw this is happening all across the US too. Show me a city with a housing crisis and I’ll show you @Airbnb being front and center,” he tweeted.

Over the course of that decade, Harrison has watched Airbnb skirt regulations and lobby politicians in the name of profit.

“It’s a very good small idea and a terrible big idea,” Harrison explains. “The idea that you have an extra bedroom you occasionally put on Airbnb—that’s fine, but of course it quickly manifests into professional landlords.”

He recalled to the Daily Dot that the first time he stayed at an Airbnb in Los Angeles, the owner had been a working actor who stayed at a girlfriend’s home while renting out his own on the platform to make money.

Just a few months later, Harrison returned to the same Airbnb and noticed the owner now used it as a permanent rental. He kept checking on the property and saw the owner eventually grow to hold multiple listings and expand to other cities over the course of just under two years.

This is the kind of trajectory some Airbnb hosts follow—rather than using the platform for one-off rentals, they invest professionally in multiple properties.

Harrison points out that while Airbnb tends to argue that its services benefit New Yorkers, a 2018 report from the School of Urban Planning at McGill University found that almost 50% of the rental revenue Airbnb earns in New York City comes from just 10% of the hosts there.

“It’s already something based in economic insecurity,” he says. “People can’t afford their rent so they rent out their place. It’s manifested as this monstrous land grab for host entrepreneurs who buy up multiple places.”

Because only about 100 users on the platform had 10 or more properties, the Attorney General report suggests that these housing investments come from individuals rather than massive real estate companies—though both use Airbnb.

The problem is that kind of entrepreneurship impacts everyone else’s rent as well. Generally, landlords can make up to 200% more on short-term rentals than on a long-term lease. Without regulation, landlords have no incentive to take on longer-term clients, meaning the supply of rental units dwindles. According to the Harvard Business Review, a 1% increase in Airbnb listings in one city is associated with a 0.018% increase in rental prices.

This can be because tourism drives gentrification, so it is difficult to make a direct causative connection to Airbnb itself as a company.

But now that people aren’t renting on Airbnb, major cities across the world report declining rents.

Hosts with multiple properties have multiple mortgages to pay and need money fast, flooding the market with extra supply.

But the problem with schadenfreude towards these landlords is that many Airbnb hosts are just another form of gig economy worker—which means they have no protections when a force majeure like the coronavirus pandemic disrupts travel.

“The terms and conditions and contracts are so ridiculously one-sided for these tech companies,” Harrison explains, citing the lack of antitrust oversight a company like Airbnb has despite its complete market power. “From a consumer standpoint, it’s bad precedent that we don’t have power and agency,” Harrison tells me. “That’s the deeper problem.”

Property manager Liam McLaughlin makes a living renting out homes on Airbnb. He told CNBC that he received an “avalanche of cancellations” across his 14 Pennsylvania properties after Airbnb announced they would waive cancellation fees in light of the epidemic.

“We are now just trying to survive by locking in people at week-long or month-long rates to just break even,” he explained.

People like McLaughlin may have to turn to other sites like Zillow, Apartments.com, or even Craigslist to find stable tenancies.

A spokesperson from Zillow denied seeing any major increases in rentals, but admitted that it’s too early to have concrete data about this phenomenon in the United States—and that the team at Zillow is already watching for such an increase in rentals properties.

Any evidence will come when comparing rental prices over time, and rental listings are down 11% in Brooklyn since the start of the year, per Zillow’s week-over-week records (Los Angeles, San Francisco, New Orleans, Honolulu, and the national average did not have significant changes).

“I can’t say it’s definitely not happening,” a Zillow spokesperson clarified. “There are a lot of other pressures on the market right now, too.”

But even if Airbnb’s cancellation policy change does not directly cause rental prices to go finally go down, after years of surging, some experts argue that their business model has set the world up for a perfect storm of crises—even outside of the major cities.

Tara Raghuveer, the Director of Kansas City Tenants who works with People’s Action, which is working toward establishing a national homes guarantee, said that although Kansas City is not a big tourist destination, short-term rentals have still played a role in gentrifying the city and driving housing costs up for locals—especially in the downtown area.

Across all cities regardless of size, the popularization of short-term rentals leaves units unoccupied by local residents, even as the country’s homeless population grows—and now leaves those without housing vulnerable to the ever-spreading virus.

While many cities like Los Angeles and San Francisco use hotels and motels as pandemic housing for the homeless, Raghuveer suggests that Airbnb can step up as well.

“It’s arguable those should be transitioned to become homes for people who don’t have homes,” she explains to the Daily Dot, as a suggestion for what Airbnb could do with its plethora of empty rental units. “We have more than enough homes for everyone who is experiencing homelessness. We have just chosen not to solve this problem.”

When reached for comment, Airbnb linked to its relief efforts, which includes helping providing housing, but did not address specific questions about how it has affected rentals markets.