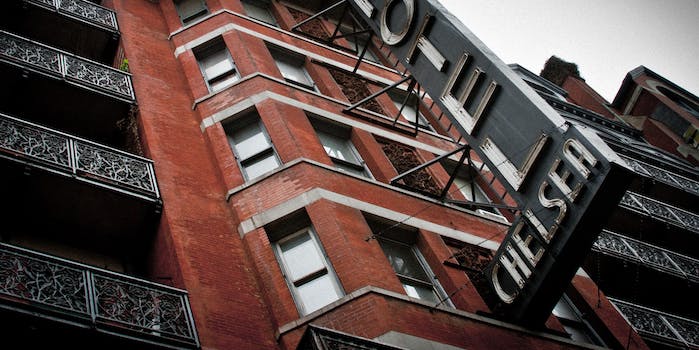 Ahmed Khan Rahami should be considered armed and dangerous, according to the FBI.

Two days after an explosion injured 29 people in New York City, authorities sent a text message alert out to millions of metropolitan smartphone users warning them of a suspect in the bombing named Ahmed Khan Rahami who represents “imminent extreme danger,” according to the message as it was received on T-Mobile.

Rahami should be considered armed and dangerous, according to the FBI.

The text message alert followed the wide release of pictures of the suspect.

Ahmed Khan Rahami is a 28-year-old United States citizen of Afghan descent, according to the FBI. He was born on January 23, 1988, in Afghanistan.

“His last known address was in Elizabeth, New Jersey. He is about 5’ 6” tall and weighs approximately 200 pounds. Rahami has brown hair, brown eyes, and brown facial hair,” the FBI said.