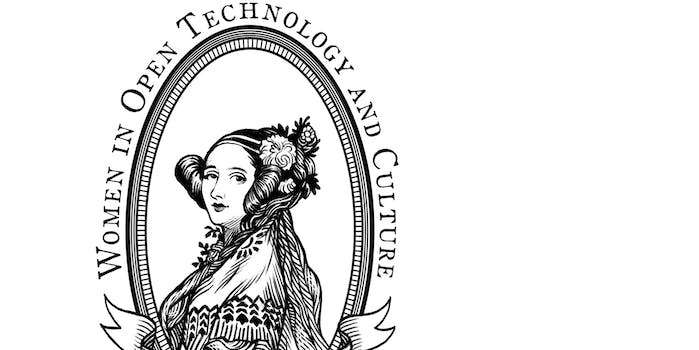 The move comes days after high-level departures in the organization.

If you were one of the many women looking forward to attending future rounds of AdaCamp, the popular empowering “unconference” series for women in tech, you’re out of luck: The Ada Iniatiative, a nonprofit networking and support initiative for women in tech, has canceled all future offerings of AdaCamp due to a flurry of staff departures and lack of financial sustainability.

Interim director and Ada Initiative cofounder Valerie Aurora announced on Sunday that the organization had decided to cease running AdaCamps and instead make its toolkit for organizing the meetings open source for anyone who may want to run a kind of AdaClone in the future.

AdaCamp was the most visible project of the Ada Initiative, a series of “unconference” workshops for women working in open-source areas that was largely seen as a vital, empowering space for marginalized women in tech:

One of the ideas that came out of #Adacamp: @heartbotapp by @jessamynsmith.

Use it to fight Imposter Syndrome when it hits.

OH: @maevengeance: "Attending #Adacamp is the closest I will come to living in Herland, the fictional utopia populated entirely by women”

Ada camp had achieved mythical status for #WomenInTech. I'm so sad to see it go @adainitiative

But Aurora noted that while the camps were wildly successful, they have “always cost more to run than we could raise in sponsorships, and that shows no signs of changing.” In releasing the toolkit, the organization’s hope seems to be that others will pick up where they left off. Already, members of the Ada community are planning ahead:

. @erika_owens you are welcome to join us at @shesgeekybwe are having 3 more events this year cc: @adainitiative

But the sudden cancellation of the camps on the heels of so many prominent departures also has plenty of people worried:

It is a shame the Ada Initiative seems so poorly run. https://t.co/9cgMsWNk62 she'd just gotten there, why force her out?

Something weird is up and I want more information, if anyone has any.

But it seems that most people are staying positive and eager to look forward.

.@adainitiative’s Adacamp gave so many of us a radical, groundbreaking sense of community. It can’t help but endure: https://t.co/seBSuLV8aQ

The toolkit for the workshop planning doesn’t appear to be publicly available yet, but some resources are available on GitHub. Hopefully, AdaCamp’s demise will spark similar movements all over the country and even the world.