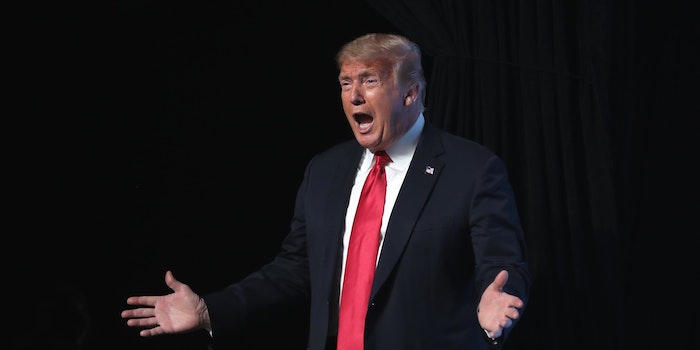 Yesterday, in the waning moments of President Donald Trump’s term, the White House released the little-anticipated “1776 Report,” its rebuttal to the New York Times 1619 Project. The report, ostensibly geared to “restoring patriotic education,” was swiftly criticized as “a pile of hot garbage,” “hack job,” and “racist,” a particularly stinging rebuke as it was released on Martin Luther King, Jr. Day.