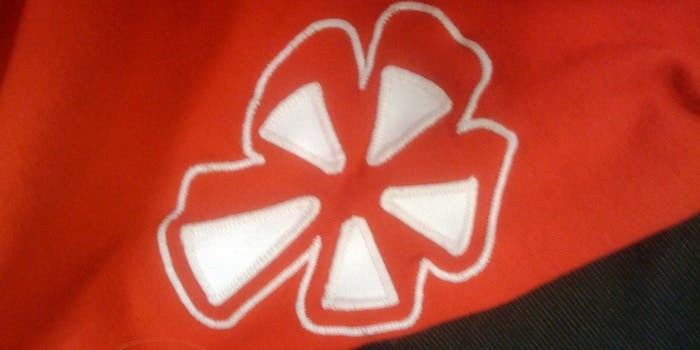 Friends of 36-year-old Army veteran Maribel Ramos thought it was unlike her to simply vanish, leaving Mia, her beloved Chihuahua, behind. Fears grew when the usually reliable Maribel missed a softball game and didn’t show up for a speech she was giving at a veterans’ support group.

Ramos (pictured right) remained missing from May 2 until May 16 when her body was found in a canyon in Orange County, Calif., about 15 miles away from her apartment. The body was discovered after residents near the canyon reported a foul odor in the area. No details of how Maribel died have been released.

Joy also participated in the Yelp thread. On the 13th, he wrote:

“i am maribel’s roommate.  she is my bff and my only family.  she is absolutely the best woman i ever met. we had so much fun together.  i miss her so much.  she always knew that i will give my life for her without any hesitation.”

He followed up with some insight into how the police investigation had affected him:

“police forensic team searched this 2 br apt 5 time with with police dog.  they confiscated computer, hard drive, cell phone, car and took several items.  they contacted everyone on my phone list and i don’t know when i will get my properties back.  these are major inconvenience, but all these doesn’t matter.  i miss maribel that really makes me depresses and stressed out big time.”

One user pointed out that it was odd that K.C. was using the past tense when talking about Ramos, saying “we had so much fun” and “she always knew.” K.C. responded, saying that English is his second language. He added:

“Police came by my house for 5th time.  Last night with a big Blood Hound.   Please do not speculate or make a judgement on me.  That is already done by others and I know that everyone is looking at me that way.  Honestly, I would not hesitate a second to give my life for Maribel.”

K.C. (pictured right), who attended Ramos’s candlelight vigil, continued posting on the Yelp thread, reiterating that Ramos was his “family” and his “bff.”

When Maribel’s body was discovered, another bit of shocking news was delivered to those following the case on Yelp and elsewhere online: K.C. had been taken into custody, charged with Maribel’s murder. According to prosecutors, the roommates, who’d lived together for a year and a half, had gotten into an argument when Maribel confronted K.C. about not paying rent and asked him to move out.

Maribel was just weeks away from graduating from Cal State Fullerton with a degree in Criminal Justice. K.C., who faces 25 years to life if convicted, is being held in lieu of $1 million bail.