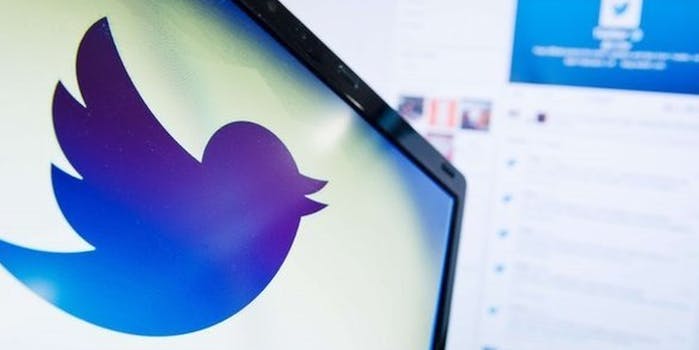 Now you can send photos via Twitter direct message

Last month, Twitter went public, but its latest feature is all about privacy. No longer will uploaded photos be shared with all your followers by default—now you can send them to a specific recipient via direct message on your mobile phone. “We’ve also introduced a new tab in the navigation bar that makes it easy to access DMs,” the announcement read. “[T]hey’re just one tap away from wherever you are on Twitter.”

The move is certainly a blow to telecoms, who find themselves increasingly squeezed out of the messaging game and, as Wired points out, are losing “tens of billions of dollars in SMS revenue” as the critical youth demographic embraces “services like WhatsApp, Kik, LINE, and WeChat,” to say nothing of Facebook chat. The controversial Snapchat is also competing for a slice of the pie, and Instagram is expected to announce a private messaging service tomorrow. 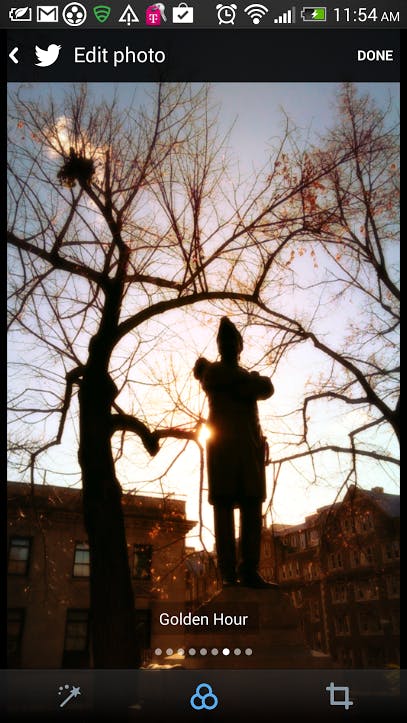 Overall, the tech industry appears to be trending away from the idea of social media content as something intended for mass consumption, or at least toward the notion of heavily customizing potential access to one’s feed. As more and more people register for these services, there is an increasing need to micromanage the sharing aspect—Facebook, for example, just rolled out an “unfollow” feature so you can remain friends with a person while ignoring their status updates.

As far as the Twitter update goes, the only question remaining is: which lucky follower will receive your first nude selfie DM? There’s a cropping tool and plenty of nostalgic filters at your disposal, so no excuses for a lackluster boudoir photo.