Facebook may charge users to remove ads from their profiles

More revenue for the company, more options for the users … but when will this feature go live?

Since going public in May 2012, Facebook has made several attempts to increase its revenue. These have run the gamut from charging people to directly message strangers—much like LinkedIn’s InMail feature—to Promoted Posts, a feature that enables users and brands to pay a fee to further boost the reach of a given Facebook post.

That effort to extract money from its billion-strong user base may soon extend to profiles, at least according to a patent filed in 2011 by company CEO Mark Zuckerberg.

The patent, entitled “Paid Profile Personalization,” indicates that Facebook could give users the option of ridding their profile of ads by paying a fee.

“The user may select one or more social networking objects to replace advertisements or other elements that are normally displayed to visitors of the user’s profile page that are otherwise controlled by the social networking system,” the patent application reads.

Instead of seeing ads on the right side of a Facebook profile, a user will be given the option to customize this section with “favorite memories.” These could be a “photo album, a slide show, [or] a particularly engaging status message.”

The feature would allow users to change their profile from this: 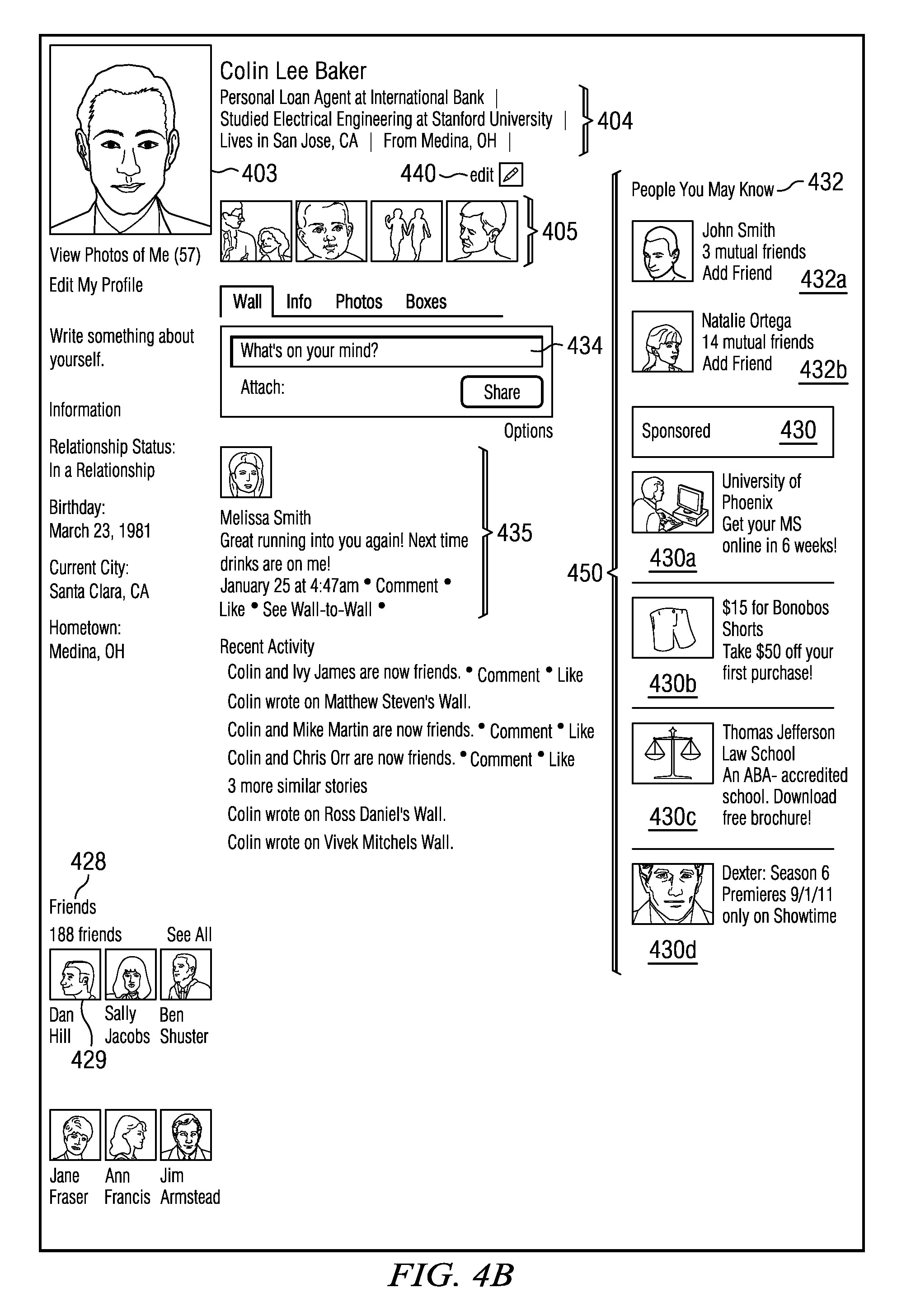 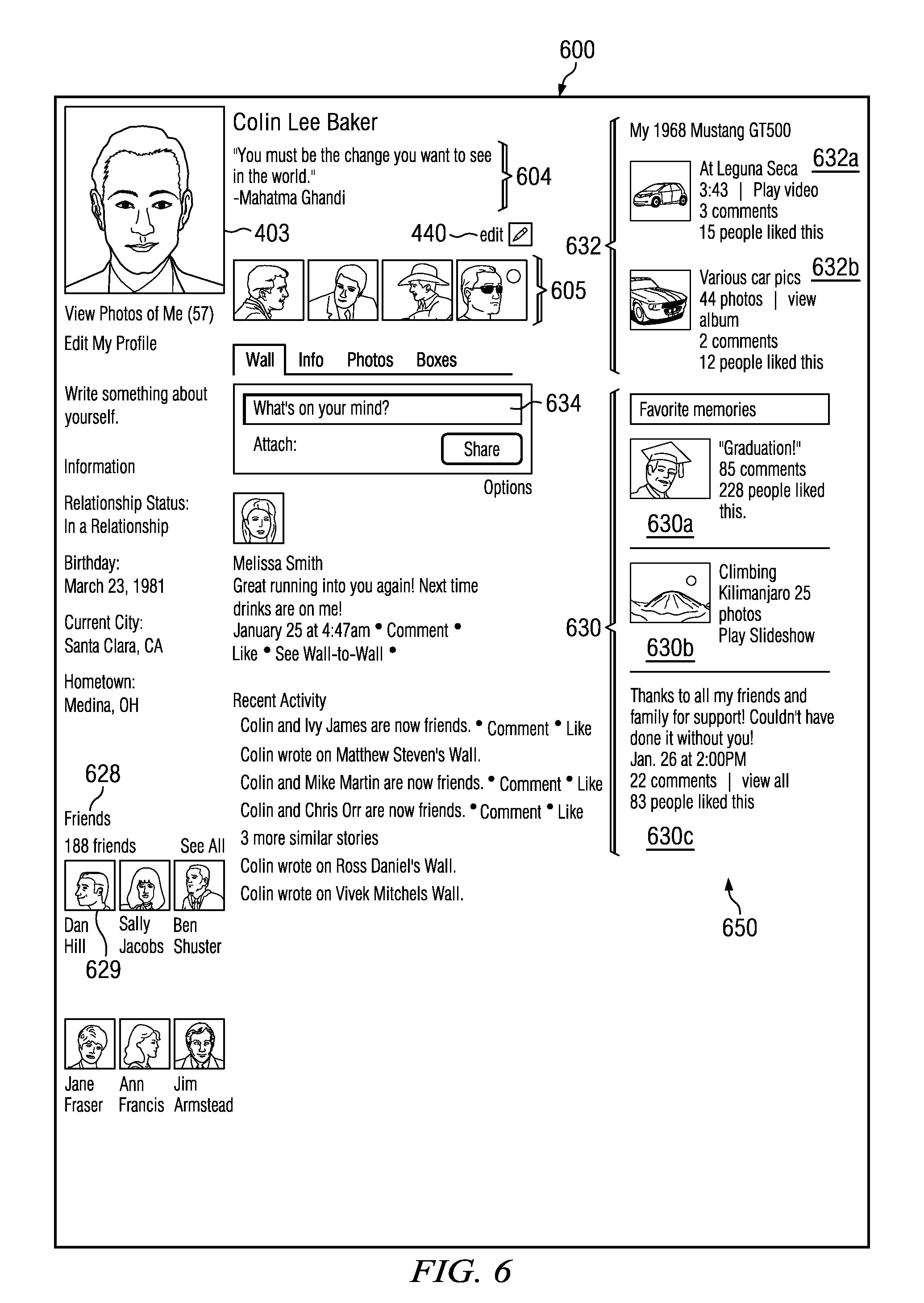 The application states that this new feature will be a boon for both subscribers and the company: “Permitting such functionality improves the overall user experience while maximizing revenue to the social network system.”

It’s unclear whether Facebook will roll out this feature anytime soon. We reached out to the social network company, but a representative declined to comment on the story.