Gigi Sohn is counselor to Federal Communications Commission Chairman Tom Wheeler. Ms. Sohn served from 2001-2013 as the President and CEO of Public Knowledge and, from 2011-2013 as the Co-Chair of the board of directors of the Broadband Internet Technical Advisory Group (BITAG). She has served on the board of the Telecommunications Policy Research Conference (TPRC) and on the Advisory Board of the Center for Copyright Information. In October 1997, President Clinton appointed Ms. Sohn to serve as a member of his Advisory Committee on the Public Interest Obligations of Digital Television Broadcasters. 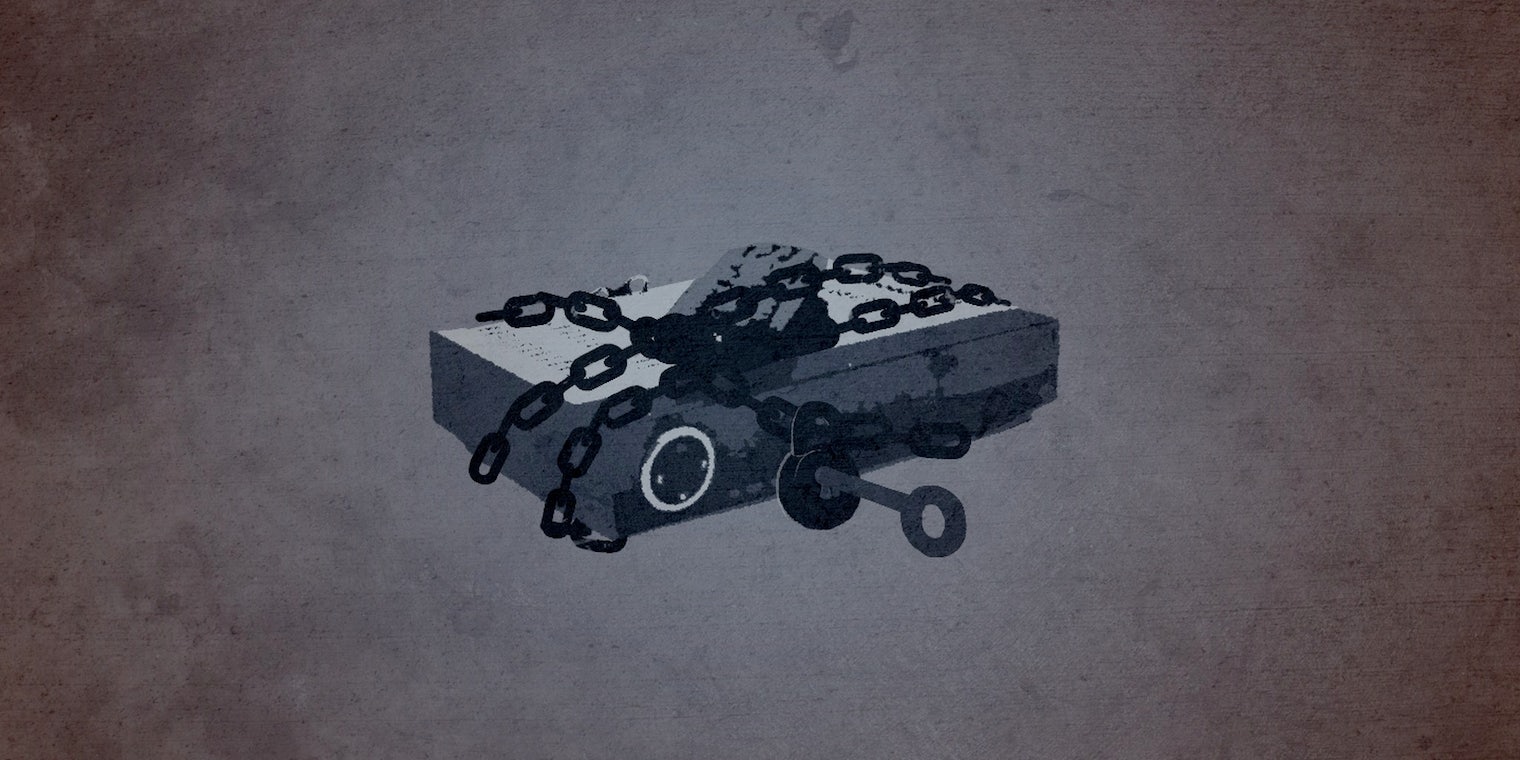 It's time for the cable industry to hand over control of TV set-top boxes.