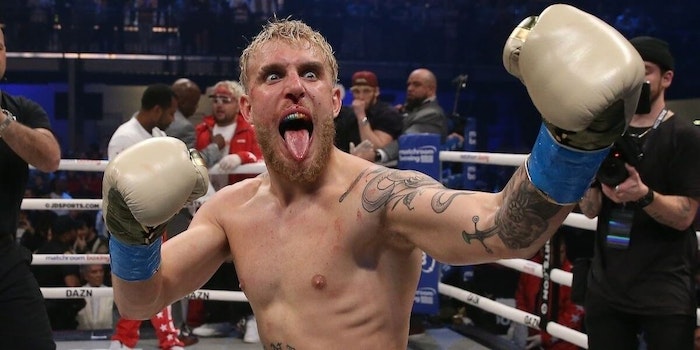 Who would win a Zayn Malik vs. Jake Paul fight?

Since much of Jake Paul’s online life now revolves around boxing, it makes sense that even the potential spark of a new feud is enough to compel sports books to offer odds for yet another YouTube fighting extravaganza.