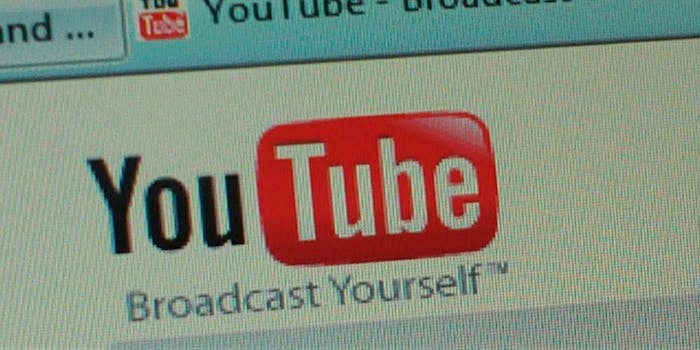 From copyright claim issues to harmful children’s videos and general unhappiness from many of its content creators, Google-owned YouTube has plenty of problems with its platform. But it’s been difficult to quantitively understand how big the issues were.

Now, we know YouTube has been one reason why its parent company, Alphabet, lost tens of billions of dollars in market cap this week.

According to CNBC, Alphabet’s stock was down more than 8% on Tuesday after it was revealed that YouTube was one of the reasons the company’s ad revenue grew at 15% compared to 24% last year. As a result, Alphabet lost $70 billion in market cap.

“While YouTube clicks continue to grow at a substantial pace in the first quarter, the rate of YouTube click growth rate decelerated versus a strong Q1 last year, reflecting changes that we made in early 2018, which we believe are overall additive to the user and advertiser experience,” Alphabet CFO Ruth Porat said in an earnings call Monday, via CNBC.

The assumption there is that because YouTube has tried to keep conspiracy and other fake news videos off its recommended videos list—in January, YouTube referred to it as “borderline content”—by adjusting its algorithm, that led to a decrease in engagement across the site.

“All of those garbage videos also kept engagement high,” CNBC wrote. “It kept YouTube users tuned in to their feeds beyond the video they came to watch, even if the company said they only made up less than 1% of all videos on the site. YouTube was literally incentivized to keep its algorithms pumping junk to the top of people’s feeds so people would keep watching and the ad dollars would keep flowing.”

Other analysts believe YouTube’s conspiracy video issues and its attempt to clean them up aren’t the only reason for Alphabet’s decelerated growth. A Google spokesperson told CNBC that those extreme videos weren’t a big money maker anyway.

“There’s a misconception that YouTube makes money off of recommending ‘radical’ content, but the truth is that very little of this content makes any kind of meaningful money,” Google said in the statement. “In fact, when we cleaned up our partner program to remove bad actors last year, we made it clear that 99% of those impacted creators were making less than $100 a year.”