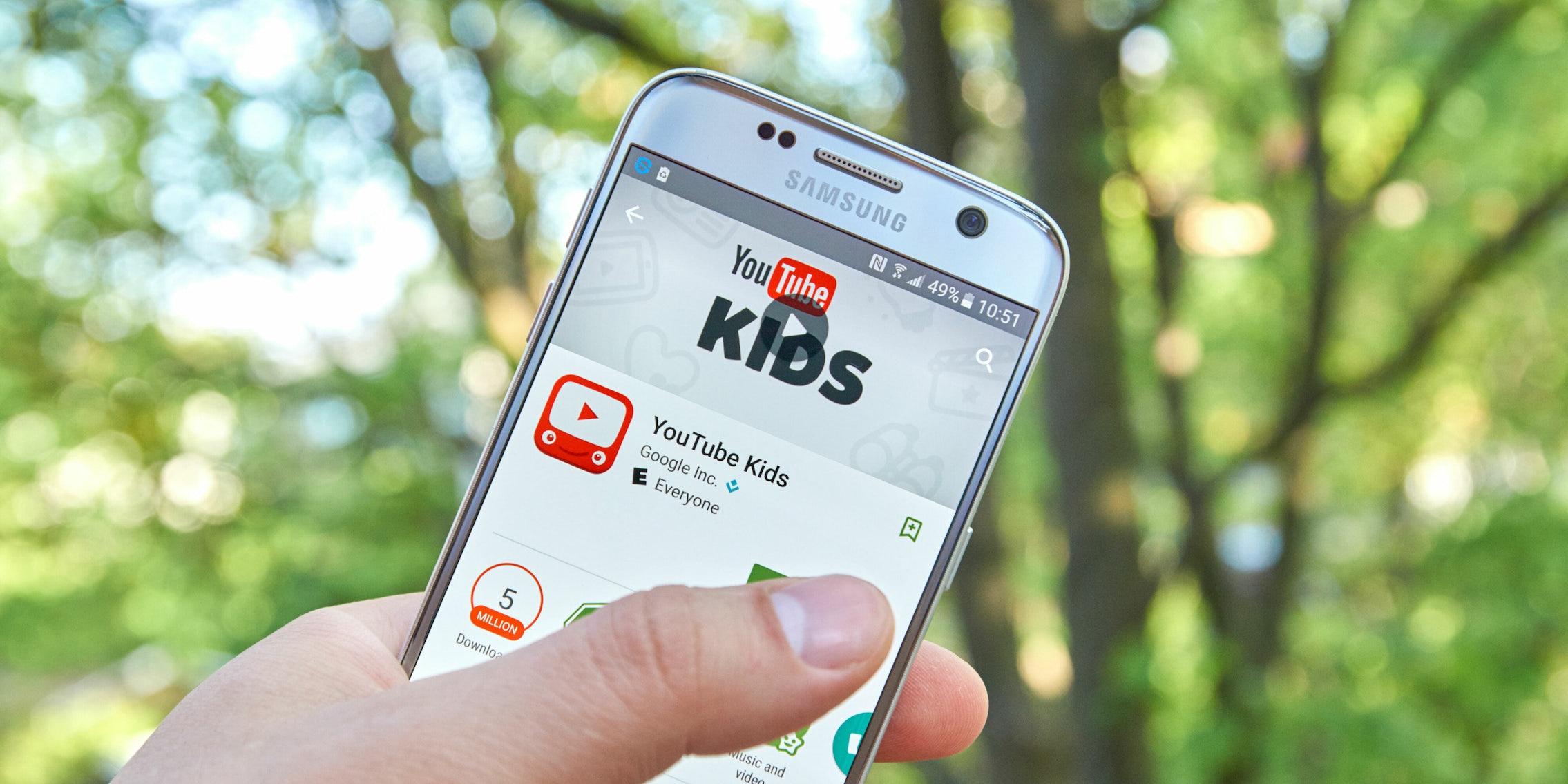 The platform continues to have this issue.

Despite all of the issues surrounding children watching YouTube, a huge percentage of parents let kids under age 11 look at the site—and the majority of them have seen “disturbing content.”

According to a new Pew Research Center study, as reported by the Wall Street Journal, 80 percent of parents have allowed their children to watch a YouTube video and more than one-third of those kids peruse the site regularly.

In the survey, it was revealed that among parents who let their kids log on to YouTube, 61 percent had seen age-inappropriate videos. Of the more than 4,500 parents who were surveyed by Pew, 34 percent said they permit their young children to watch YouTube regularly, while 47 percent said they allow it occasionally.

It was reported in March that the YouTube Kids app, which is accessed by millions of families weekly and which was designed to be a safe haven for young viewers, was filled with disturbing content, including conspiracy theory videos. YouTube said at the time that the content on the app “is screened using human trained systems [and] no system is perfect and sometimes we miss the mark.”

In 2017, it was revealed that the app pushed “bizarre, disturbing, and often obscene content” to children, including watching well-known animated characters involved in sexual or violent situations.

Google does not allow anyone under the age of 13 to create a YouTube account, and it would rather families use the YouTube Kids app to view appropriate videos—though, of course, that has proven problematic in the past. In this Pew Research Center study, the YouTube Kids app wasn’t specifically discussed.

“Protecting kids and families has always been a top priority for us,” YouTube said in a statement to the Wall Street Journal. “Because YouTube is not for children, we’ve invested significantly in the creation of the YouTube Kids app to offer an alternative specifically designed for children.”

Still, though, young kids continue to find ways to watch videos that they shouldn’t be seeing.