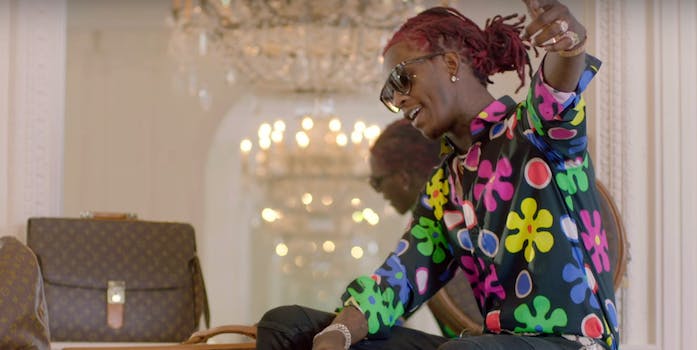 Young Thug to donate proceeds from concert to Planned Parenthood

The rapper tweeted about being a teenage parent.

Young Thug is stepping up for Planned Parenthood.

The rapper vowed to donate all proceeds from Thursday night’s New York City show to Planned Parenthood, tweeting, “I was a teenage parent. Planned+unplanned parenthood is beautiful.”

Thugger’s tweet is timely, however: The GOP’s proposed healthcare bill would defund Planned Parenthood for a year. Celebs like Jennifer Lawrence, Amy Poehler, Riz Ahmed, and Jon Hamm recently participated in a video about the importance of Planned Parenthood.