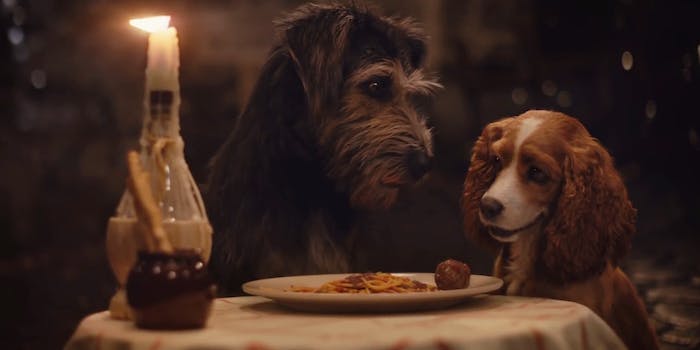 How to watch ‘Lady and the Tramp’

A timeless re-telling of the animated classic.

Before a beast charmed a book-smart dreamer and before a street rat fell for a princess, Disney romance went to the dogs. Literally. The 1955 animated film is iconic animation at its finest, and the characters, score, songs, and scenes have all been burned into the Disney zeitgeist. Can you even look at a plate of spaghetti without hearing accordion music and the awkward possibilities of slurping the same noodle as a romantic partner?

Like Sleeping Beauty, Cinderella, Aladdin, and The Lion King, Lady and the Tramp is finally getting a live-action remake. For the uninitiated, this live-action retelling is the meet-cute between an upper-middle-class cocker spaniel named Lady, and a street-smart stray schnauzer named Tramp. These two love-struck hounds run away together on a romantic adventure where they encounter bloodhounds, dog-catchers, a pair of Siamese cats, and yeah, a big plate of spaghetti.

Here’s everything you need to know to watch Lady and the Tramp. 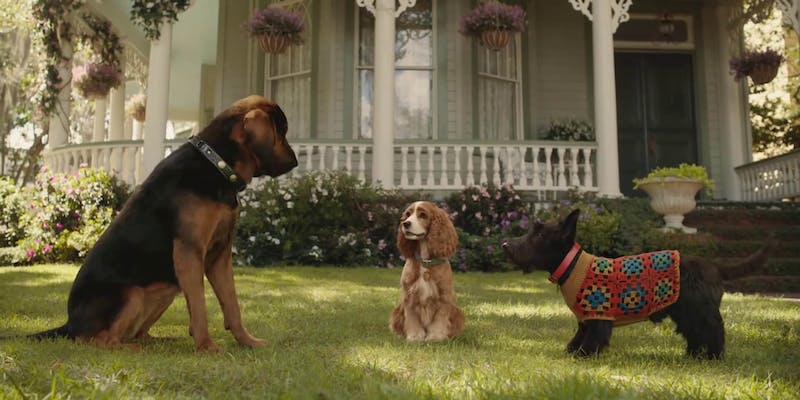 Lady and the Tramp cast

When does Lady and the Tramp air?

The film premiers on Tuesday, November 12.

What channel is Lady and the Tramp on?

Lady and the Tramp streams exclusively on Disney+.

How to watch Lady and the Tramp for free 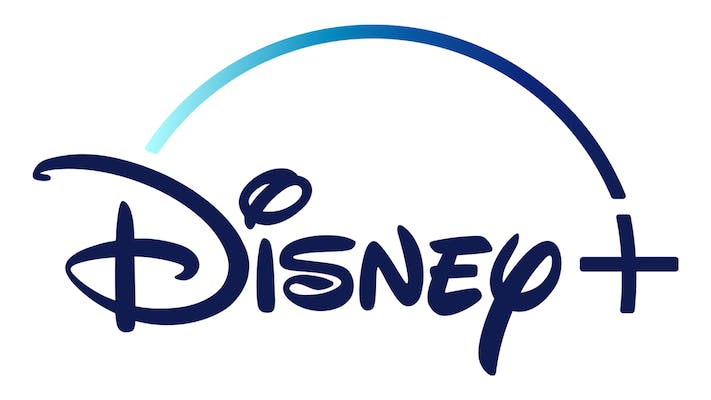 The long-awaited streaming service will also sport one of the most beloved libraries of streaming content online. This accounts for 500 Walt Disney Studios movies and 7,000 episodes of Walt Disney Television. Productions from Disney family members Pixar, Marvel, Star Wars, and National Geographic will also be available, as well as 30 seasons of The Simpsons. Plus, like any streaming service worth its salt, there are exclusive original productions including The Mandalorian, Wandvision, Monsters at Work, and of course, Lady and the Tramp. One subscription works on up to four devices, and you can even download content directly to your device to watch anytime.