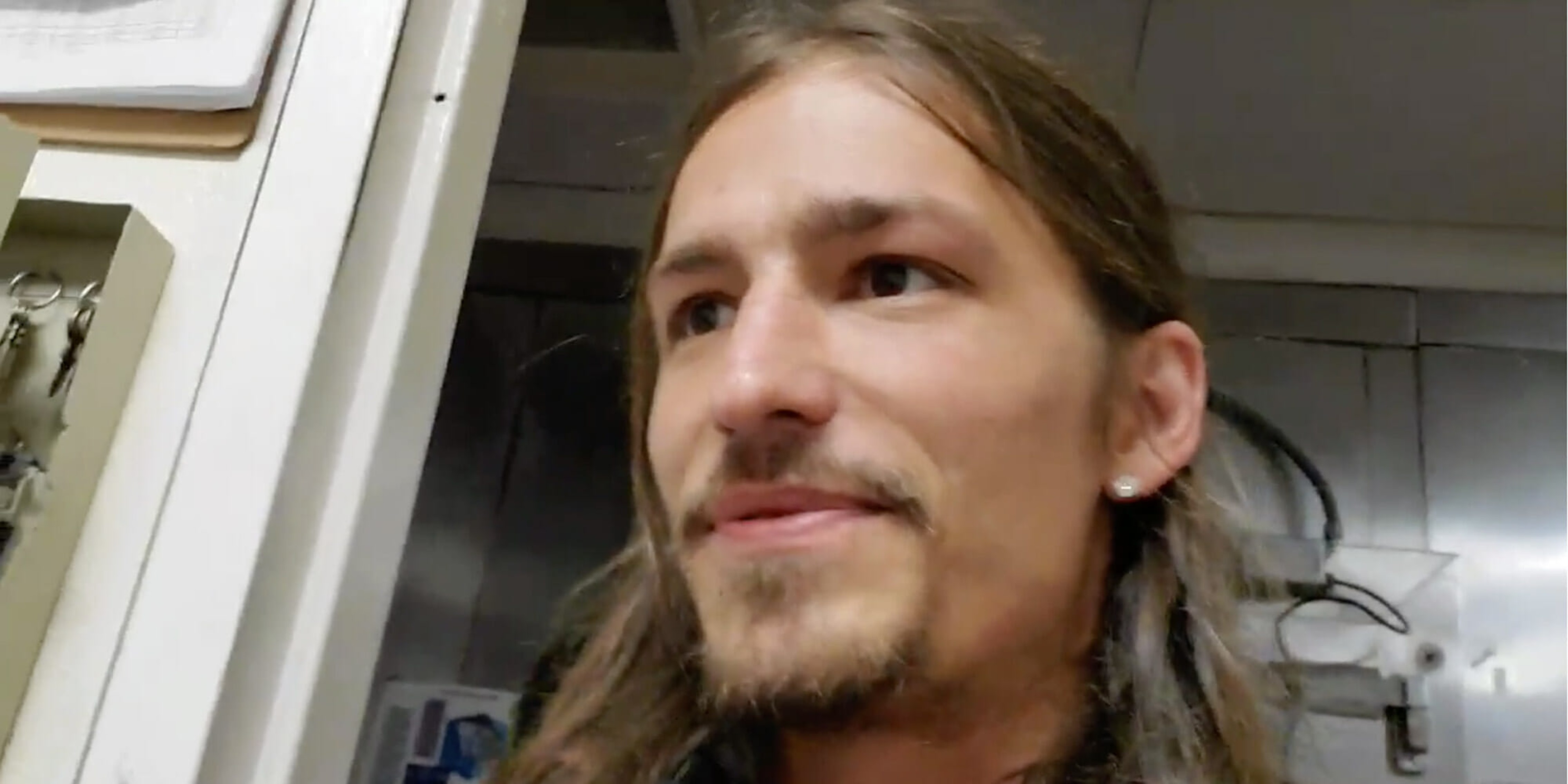 A Twitch streamer has gone viral after quitting his job in celebration of reaching 1,000 subscribers.

DKane, brother of the hugely popular Twitch streamer “Sodapoppin,” made the decision to begin streaming full-time Friday and brought his followers along as he informed his boss.

In the video, which has been viewed well over 100,000 times thus far, DKane can be seen nervously approaching his employer with camera in hand.

But the reaction of DKane’s boss, a blank and seemingly uninterested stare, throws the Twitch streamer for a loop.

DKane’s boss argues that no response is needed given his history of interactions with the streamer.

“I got no response for you, since you don’t respond to my text messages,” the boss says.

DKane goes on express shock at the simplicity of the encounter, physically shaking from nervousness caused by the belief that his boss would slap him for leaving.

Upon leaving the office in bewilderment, DKane is eventually called back in by his employer for an off-camera conversation.

In a statement on Twitter, DKane thanked his friends, family, and followers for the support and vowed to give his full attention to streaming.

I'm shook… We reached 1,000 subs today! I'm absolutely blown away by y'alls support.. I wouldn't be here without the house, my fam and both the subs and the plebs!! Thank you so much to everyone who helped make this happen! ❤