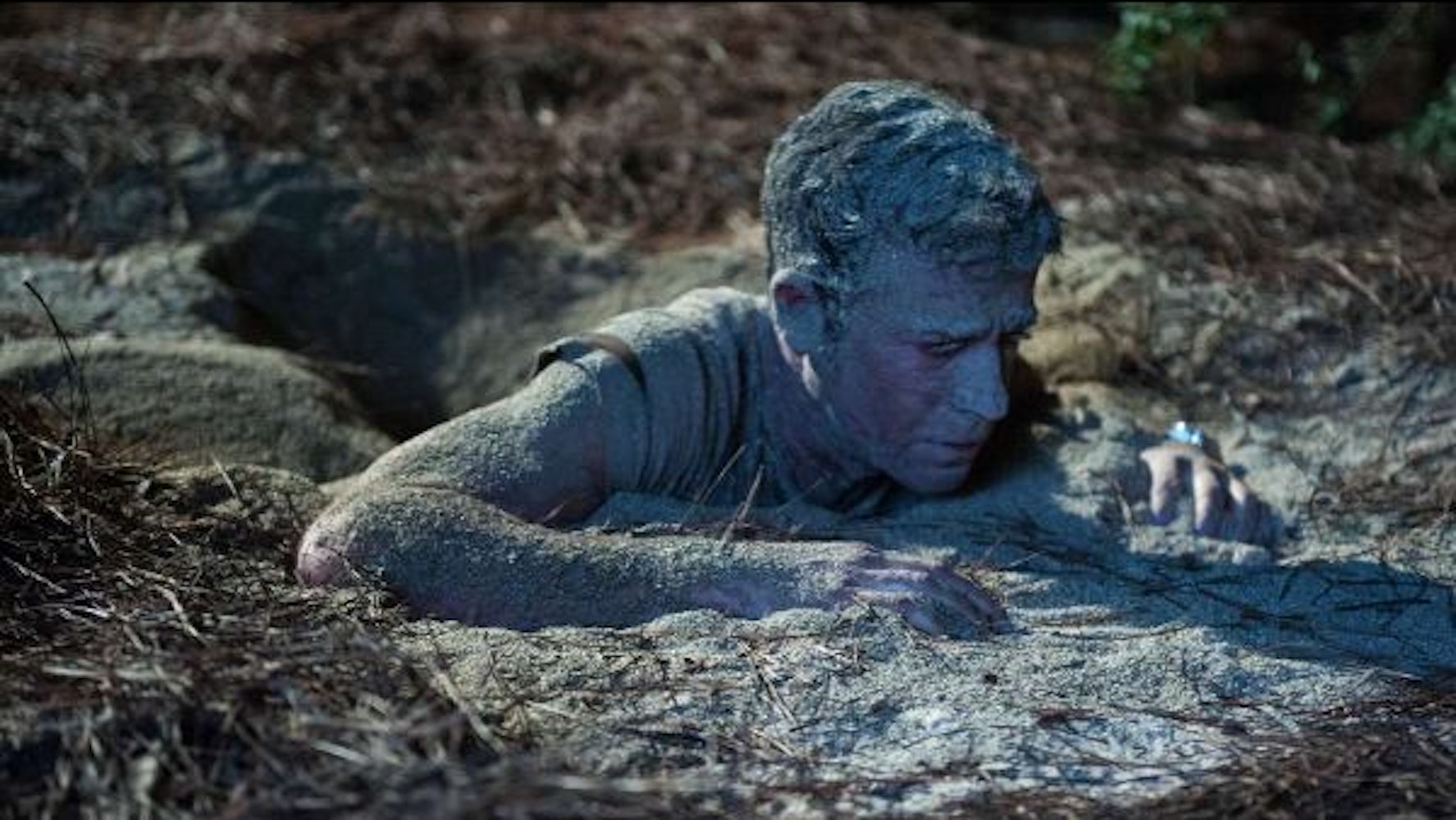 Streaming TV Party: Why ‘The Leftovers’ is the perfect quarantine binge

Warning: This newsletter contains spoilers for The Leftovers season 1 and up to the first eight episodes of season 2. Catch up here with Streaming TV Party’s previous newsletters—and sign up to receive the best of the internet straight to your inbox.