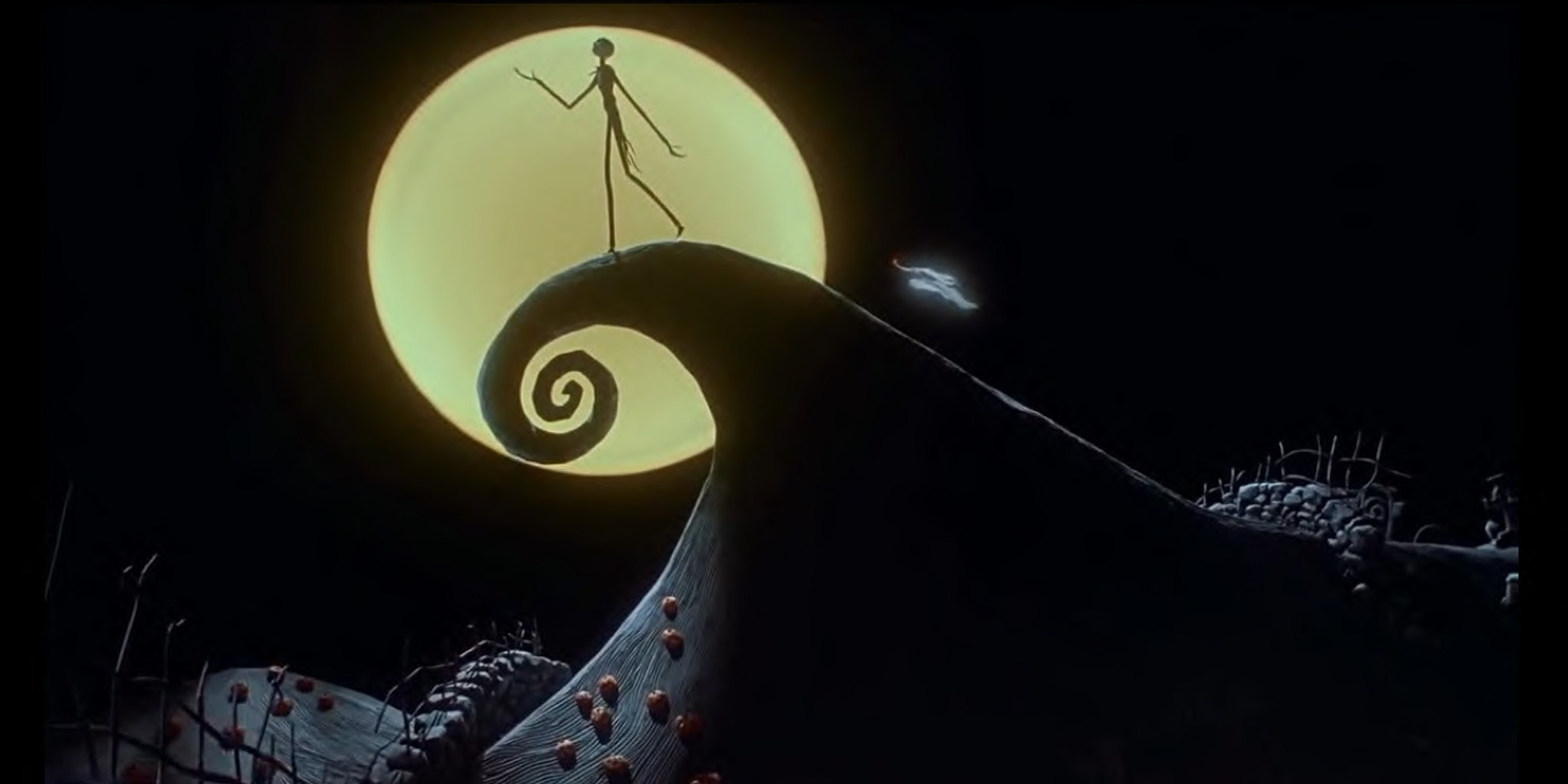 The music of Frozen is inspiring, but these are the 10 Disney numbers we think leave “Let It Go” out in the cold.

In musical theatre, songs have specific functions and purpose. There’s the expository song that introduces you to the characters and themes of the show, like “Tradition” from Fiddler on the Roof, or the opening number of Beauty and the Beast—songs that introduce you to the setting, characters, and central theme of the musical. There are character theme songs, like “The Wonderful Thing About Tiggers” and “Cruella de Ville.” There’s the showstopping number before intermission—”One Day More” from Les Mis, “Be Our Guest” from Beauty and the Beast, “Soliloquy” from Carousel.

But the most powerful song of all is the Want Song.

The want song is the one that gets your blood pumping in sympathy, the one you belt in the shower, the one you line up to perform at karaoke. It usually happens about a third of the way into the narrative, and it does exactly what it says: it tells you what our character wants most of all. Gotta find my corner of the sky. If I were a rich man. Oh, I just can’t wait to be king. I think I’ll try defying gravity.

It’s not as if Disney’s hit showstopper from Frozen, “Let It Go,” is a bad song. Far from it. It’s one of the few want songs that ties character motivation to an empowering reality—self-acceptance—rather than to vague, wishy-washy concepts like taking all of the sky instead of just a little piece (thanks, Babs). It’s an “I Want” song becoming an “I Am” song—or, as Tumblr put it, “fuck this, I’m out.”

Admittedly, the lyrics are a little on the weak side. Like many Disney songs, it’s got that generic quality that makes it a good pop hit. But it also has a rather heavy-handed pathetic fallacy that asks us to imagine her soul as thousands of little sparkles.

Disney studios spent decades working directly with the people who shaped American musical theatre and know the craft better than anyone else, from the Sherman brothers to Tim Rice. Hidden in Disney’s 53 animated films and many other live-action features is a wealth of musical theatre knowledge imported direct from Broadway.

Here are the 10 Disney numbers we think leave “Let It Go” out in the cold:

The highlight of Hercules, Megara’s utter rejection of the love-smitten want song satisfies us every time—though in the end, it’s less a subversion than a sustained denial.

Despite some cheesy lines that sound better suited to a commercial for coffee (“taste the morning!”), “Out There” is one of Disney’s most compelling character introductions, featuring a protagonist whose wry self-awareness can’t dampen his desperation to join the humans who “go about their lives, heedless of the gift it is to be them.”

This song by the legendary Disney songwriting team Robert and Richard Sherman isn’t just the want song, it’s the only song in 1961’s Parent Trap. The genius is that it’s a want song in disguise: on the surface, it’s a typical rock song the two long-lost sisters learned at camp, being used as a way to subconsciously coerce their estranged parents back together. But it’s also the theme of the entire film, and the song that sums up the relationship and the mutual feeling between Haley Mills and her Sweet Valley twin: “two is twice is nice as one.”

As unwise as it might have been to tie Tatiana’s character in the Princess and the Frog to hard work and perseverance, this Randy Newman song succeeds because it’s more than a dreamy wish for a far-off fantasy. She’s already striven for the goal. This is the number where she gets to celebrate.

Disney was afraid 1993’s Nightmare Before Christmas would be too scary for kids. But it’s hard to imagine why after you’ve heard the doleful lament of the main character. Jack the Pumpkin King’s ennui may be a first afterlife problem, but it’s relatable, and composer Danny Elfman’s talent has never been clearer than when Jack professes that after the centuries, he’s “grown so tired of the same old thing.” Unusual for a want song, this one doesn’t have a hopeful or a forceful conclusion—it simply wanders away to, well, die, just one more quirk that makes this film so unique among the pantheon of Disney musicals.

What, like villains can’t have want songs too? This one wins major points for renowned composer Stephen Schwartz for daring to go full throttle with a want song that introduces Hunchback of Notre Dame’s real antagonist: religious corruption. The skeevy priest comes as close to R-rated as any Disney movie has ever gotten in his fantasies for the gorgeous Esmeralda, all while the song inexorably turns his guilt and repression into anger at her for existence. 8,000 points for illustrating how women are punished for their own sexuality.  But it loses 10,000 points for being a watered-down rip-off of an even creepier, even better cut song from Sondheim’s Sweeney Todd.

4) “For the First Time In Forever”

While it’s Elsa’s Frozen transformation showstopper that gets the applause, Anna’s earlier number succeeds on all fronts: it establishes her as our central heroine, a vibrant extrovert practically fizzing with energy. It’s also got a lush melody and clever lyrics, and is almost certainly the only time in history a Disney princess has made a fart joke—let alone one that serves as an expression of desire.

This is the Disney song: the one that even our dads know by heart. No two songwriters have ever won such a well-deserved Oscar than did Menken and Howard Ashman at the 1990 Academy Awards. But they probably should have won it for this song, the perfect encapsulation of every young girl’s wish to get away from her over-protective parents and explore the world outside her familiar door. This was the moment when the Disney Renaissance really happened: the moment the princess became relevant again, a girl with something to fight for instead of vague wishes about princes.

Even though this song was cut to only a single verse for Mulan, Broadway veteran David Zippel’s deceptively straightforward lyrics contain so many layers of meaning that the titular character’s struggle to deal with their complicated gender identity is perhaps even sharper and better understood today than it was when Mulan opened to mixed reviews in 1998. When matched with Lea Salonga’s pristine but heartbroken performance, “Reflection” becomes something more than a want song: it’s an expression of the anguish of an existence at the margins of society.

Folk singer and later composer of the Tony-winning Big River, Roger Miller’s three songs for Robin Hood are integral to the theme of collective struggle that keeps the 1973 film so popular today. The Disney version of the iconic outlaw is no more or less a hero than the struggling peasants around him, and Miller’s sad folk ballad likewise belongs to the whole town. A want song for a people who have nothing left at all, it’s a portrait of a class so downtrodden that that even their hopes are conditional: “We’d up and fly if we had wings for flyin’.” It’s a remarkably effective expression of desire in absentia, and, far more strikingly, of the toll of oppression.