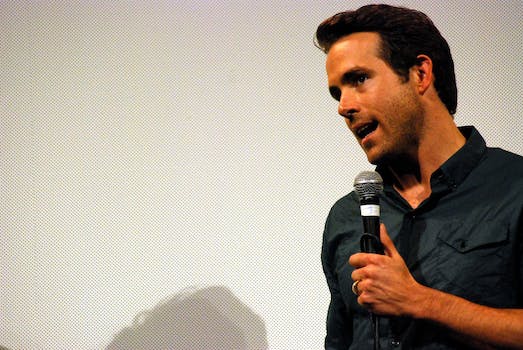 This is worse than a cold chimichanga.

The Wrap’s original article and tweet implied that the actor was set to come back on the big screen alongside Hugh Jackman, who will star as Wolverine once again for the final X-Men movie.

Whether the actor’s refute is a hoax or not, Mangold was not pleased with The Wrap’s coverage. After citing the article as “fake news,” he further insulted the news publication, citing them as the show biz equivalent to Breitbart, an alt-right news outlet.

For everyone freaking out, @TheWrap is dealing in fake news. Chill.

He proceeded to thank his buddy Reynolds for clearing up the rumors with his tweet: