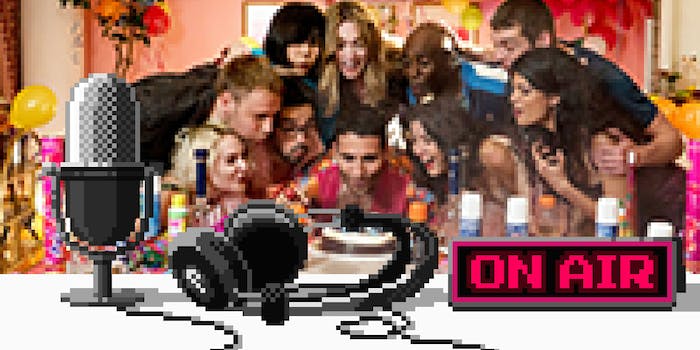 This week, Gavia Baker-Whitelaw joins us for a look at season 2 of Netflix‘s global psychic drama Sense8. Plus, Guardians of the Galaxy director James Gunn flip-flops on LGBTQ representation in the Marvel Cinematic Universe, and the dubious Wonder Woman marketing begins.