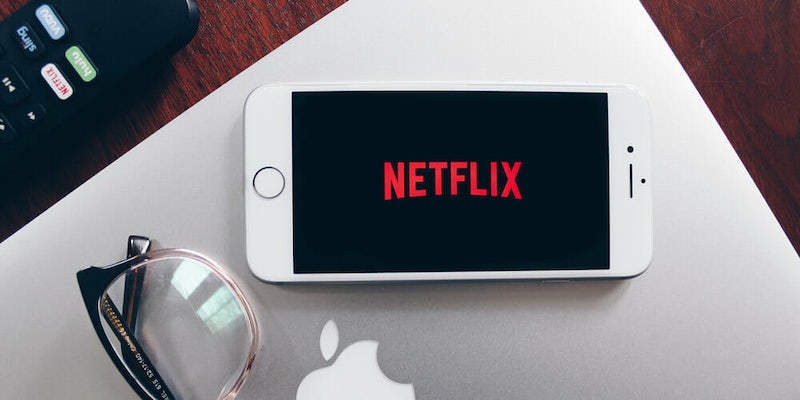 Netflix is testing a new high-end streaming option for users interested in making shows like Queer Eye and GLOW appear so crystal clear it will look like a live performance in your living rooms.

Netflix may offer a new Ultra package for $16.99 that streams every show in four Ultra HD streams, the Verge reports. This option is currently available in the Netflix Premium package for $13.99, but that plan will drop from four to two UHD streams if the company moves forward with launching the Ultra.

This change means current Premium subscribers will need to fork over an extra $3 per month just to keep their current service and continues a recent trend of price escalation for the now-billion dollar company.

The new Netflix Ultra package hasn’t made its U.S. debut as of yet but the Italian tech blog TuttoAndroid is reporting multiple new options for Italian customers, and CordCutting.com spotted the new plan in Germany.

The service is already the most watched by Americans in 2018, so the company probably isn’t worried about a couple canceled subscriptions. With the current list of new Netflix releases in July, and Netflix is always in the bidding wars for shows that would normally land on broadcast television.