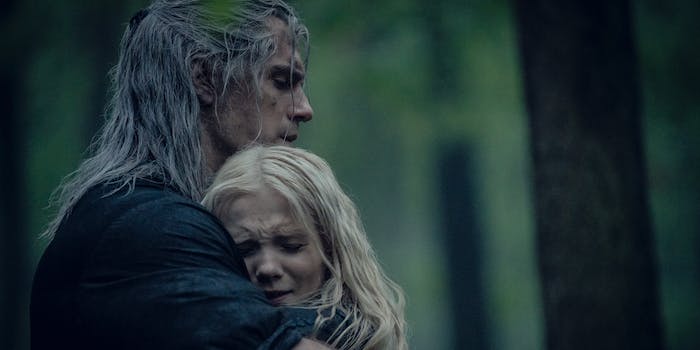 Season 2 of ‘The Witcher’ is in production

There's at least one familiar name among the new cast.

Season 2 of The Witcher is now in production in the U.K., Netflix announced Friday as it revealed several new cast members and the show’s creative team.

The Witcher has been a major hit for Netflix, which claims that it’s the streaming service’s biggest show. And since its premiere in December, the show has sparked plenty of memes, a passionate fandom, and a killer in “Toss a Coin to Your Witcher.” The song’s singer, Jaskier (Joey Batey), was even included alongside Henry Cavill (Geralt), Anya Chalotra (Yennefer), and Freya Allan (Ciri) by Netflix.

“The reaction to season one of The Witcher set a high bar for adding new talent for the second season,” showrunner and executive producer Lauren Schmidt Hissrich said in a statement. “Sophie Holland and her casting team have once again found the very best people to embody these characters, and in the hands of these accomplished directors, we’re excited to see these new stories come to life.”

Netflix is currently planning to release The Witcher season 2 in 2021.