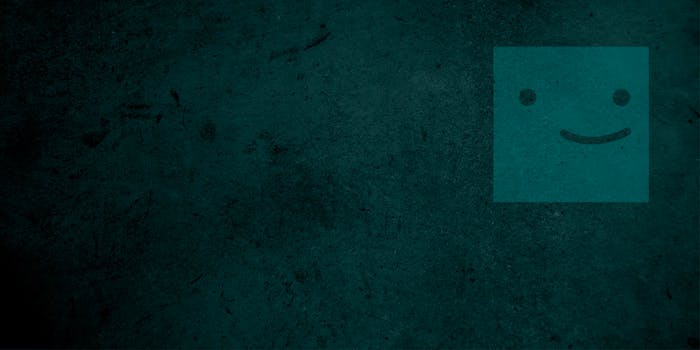 Tax on tax on tax.

Netflix briefly crashed on Saturday, causing subscribers to dash off S.O.S. tweets and Facebook updates. It’s one of those moments that makes you take value into account, if you’re not having a total meltdown.

Following this summer’s monthly price increase, cities in California are now contemplating a tax for streaming-video subscribers. According to the L.A. Times, city officials in Pasadena, California, have been mulling an existing cable TV tax to tax those subscribed to platforms like Netflix, Amazon, and Hulu, in an effort to generate revenue.

This isn’t the first state or city to institute a “Netflix tax.” Pennsylvania introduced a 6 percent sales tax in August, and last July, Chicago introduced a 9 percent “amusement tax” on cloud services.

There is a question of how this would be implemented, city to city. The California Taxpayers Association told the L.A. Times this tax shouldn’t be implemented without a public vote. “The law is very clear in California that if the local government wants to expand or increase a tax, it requires a vote of the public,” said David Kline, the group’s spokesperson. Kline also envisioned scenarios in which taxing would be difficult, like if someone watches Netflix out of state.

But Pasadena’s city finance director said he could decide to implement the 9.4 percent tax via a revised utility tax voted on in 2008.

An estimated 45 California cities have this existing utility tax code. A spokesperson for Netflix, which is based out of Los Gatos, California, said it’s a “dangerous precedent to start taxing Internet apps and websites using laws intended for utilities like water and electricity.”

This opens up the question of boundaries for this tax: Would it stop at video platforms or extend to Spotify and streaming gaming platforms like Xbox? Chicago’s “amusement tax” does apply to Spotify and Xbox, and in July a lawsuit challenging the tax moved forward, claiming it’s unconstitutional.