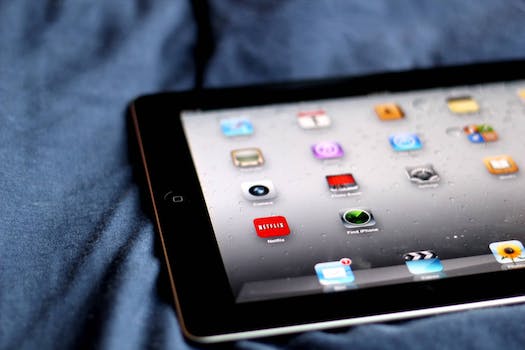 Netflix’s monthly rate is going up for millions of subscribers

If you were grandfathered into Netflix‘s $7.99 subscription fee, you have some choices to make in the next month.

Users subscribed to Netflix in 2014 have enjoyed a $7.99 monthly rate for the last two years, and roughly 37 percent of subscribers are currently on that grandfathered rate. Come May, that will change.

A spokesperson for Netflix told the Daily Dot in a statement:

As previously announced, Netflix will be releasing a number of our members from price grandfathering on the HD plan and they will have the option of continuing at $7.99 but now on the SD plan, or continuing on HD at $9.99 a month.

The prices taking effect were previously announced in May 2014 and follow a two-year period of holding prices to the previous level as a thank you to members. Last October’s price increase for newer members included a one-year hold and will go into effect in October of this year.

Later this month, members in the UK will begin to be ungrandfathered. Beginning May, the price update is rolling out elsewhere based on member billing periods. Impacted members will be clearly notified by email and within the service, so that they have time to decide which plan/price point works best for them.

This rate increase comes as a surprise for many viewers who aren’t necessarily following Netflix’s earnings reports. According to research by JP Morgan, an astounding 80 percent of users still paying $7.99 did not know the increase was coming, though Netflix claims in the statement that it will be contacting affected members.

Still, a $2 increase is not quite enough to send loyal subscribers running to other services, especially when Netflix has doubled its original output in the last two years. In January, Netflix reported that it had added 5.59 million members in its fourth quarter, no doubt based on the success of shows like Jessica Jones and Making a Murderer.

Netflix did not elaborate on when users would be notified of the price increase.