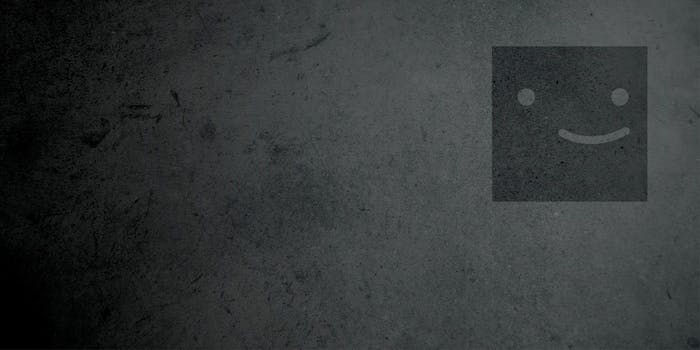 Netflix is down and people are losing their s**t

How am I supposed to Netflix and chill now?

Netflix customer service tweeted about its streaming service being down in the early afternoon. As of this writing, they’ve yet to tweet out any updates.

Hi all – we are aware of streaming issues and we are working quickly to solve them. We will update you when they are resolved.

Binge-watchers globally are losing their shit over the lack of Netflix in their lives. How else can one Netflix and chill? Does that mean people have to just go straight to fucking, instead of, say, putting on a methane emissions documentary?

There’s also plenty of people who don’t give a shit about the sex part and just want to rekindle their relationship with Netflix.

My relationship with @Netflix when it’s down, in a gif. pic.twitter.com/Vx6bT8q1iI

Um Netflix is down are you kidding me pic.twitter.com/tBfrQRPfb5

People are panicking globally, taking to downdetector to commiserate.

It looks like Netflix is down all over the world pic.twitter.com/OsVtkH9yNo

In the words of Netflix, the Daily Dot will update you when the streaming service finally gets its shit together. Stay strong, fam.

And we're back! The streaming issues we reported are now resolved.