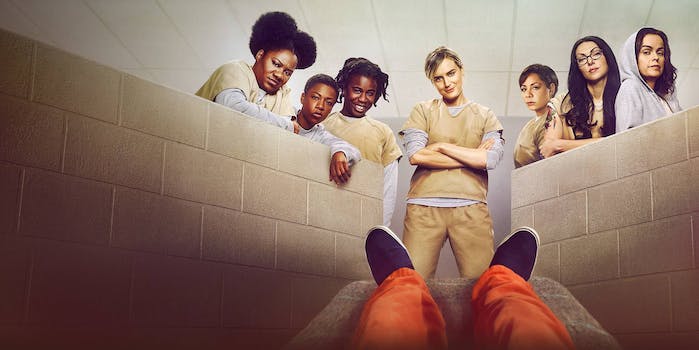 Pennsylvanians now have to pay sales tax on streaming and download services like Netflix, Amazon, and Hulu.

Pennsylvania residents will now have to pay a “Netflix tax,” following an extension of the state’s typical sales taxes.

The 6 percent sales tax was extended to help fill a $1.3 billion hole in Pennsylvania’s state budget. It applies to anyone who subscribes to digital download services like Netflix and Hulu while using a Pennsylvania billing address.

While the new extension has been nicknamed the Netflix Tax, it also covers music, ebooks, apps, and basically any digital download that isn’t related to charitable purchases, school text books, or newspaper subscriptions. Or the Bible. So if you use Amazon, Comixology, or iTunes in Pennsylvania, you can expect to be taxed on those as well.

Considering the popularity of download and streaming services, it’s surprising that we haven’t seen more of these taxes already. Chicago introduced a similar 9 percent tax last year, and Pennsylvania won’t likely be the last.