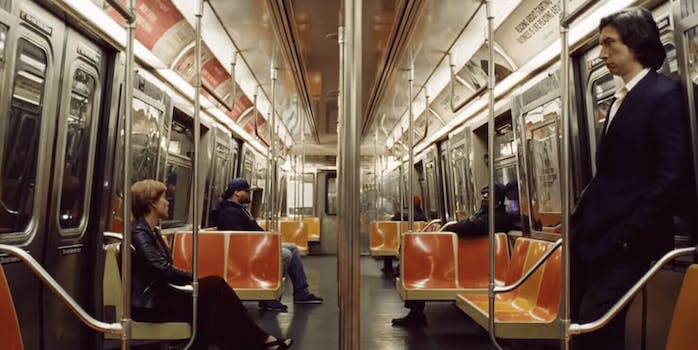 Netflix to give 10 films theatrical release before streaming this fall

Netflix continues to chase Oscar gold with this release strategy.

Netflix continues to prove that it is willing to compromise with movie theaters if it could mean Oscar gold.

Earlier this week, the streaming platform announced a sizable theatrical rollout for its Best Picture hopeful, Martin Scorsese’s The Irishman. The Verge reports that nine other films will join The Irishman in receiving theatrical distribution ahead of their Netflix debuts.

This decision marks a further departure from Netflix’s “day and date” release strategy, where the streamer releases films concurrently in theaters and on the platform, if they get a theatrical release at all.

Although Netflix will bring a number of films to theaters, its conflict with theatrical giants such as AMC and Regal shows no signs of resolution. The big theater chains still want a 90-day period of exclusivity before films hit Netflix, and the streamer won’t go that far. None of the films will hit theaters for more than a month before landing on Netflix. Nonetheless, these rollouts are more expansive than the mere one-week window required by the Academy.

A glance at the list of these films’ directors confirms that this move is all about awards season prestige. The 10 films include anticipated titles from the likes of Noah Baumbach, Steven Soderbergh, David Michôd, and Fernando Meirelles. This is a big jump from 2018, when only four Netflix films received theatrical distribution: Bird Box, The Ballad of Buster Scruggs, Mowgli, and Roma.

See the list of Netflix movies receiving theatrical release in 2019 below: