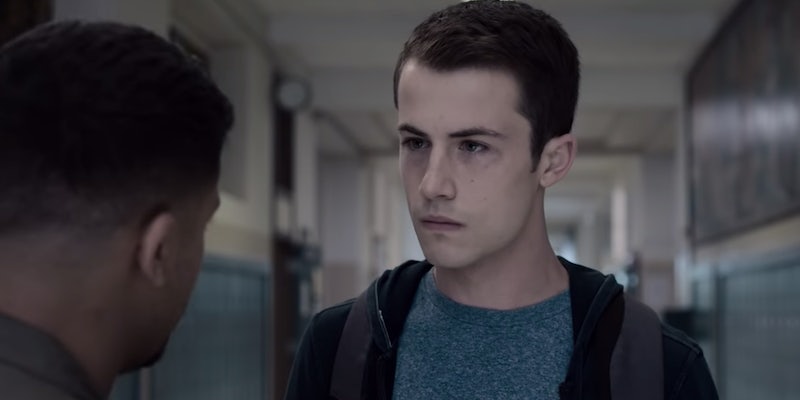 The latest and final trailer for the third season of Netflix hit 13 Reasons Why just dropped, picking up eight months after season 2.

The show had already “spoiled” a significant plot twist with the apparent (perhaps overdue) killing of Bryce Walker (Justin Prentice). But it also appears to have been a setup for virtually all of Liberty High School, or at least the show’s main characters, to be suspects in his death.

This season will be the first without Hannah. Actress Katherine Langford explained in 2018 that she considered her character’s arc complete after season one. Netflix recently cut the character’s graphic suicide from the end of season 1, after the streaming giant was taken to task concerning the relationship between the show and teen suicide.

At the end of season 2, Clay (Dylan Minnette) stopped Tyler (Devin Druid) from taking a rifle to the Spring Fling, perhaps preventing an all-too-on-the-nose massacre. 13 Reasons Why will continue its useful multiple-timeline device, letting fans slowly piece together (and speculate) this whodunit with present-day happenings.

Though Clay appears to be the primary suspect, fans should expect 13 Reasons Why to keep the surprises coming.