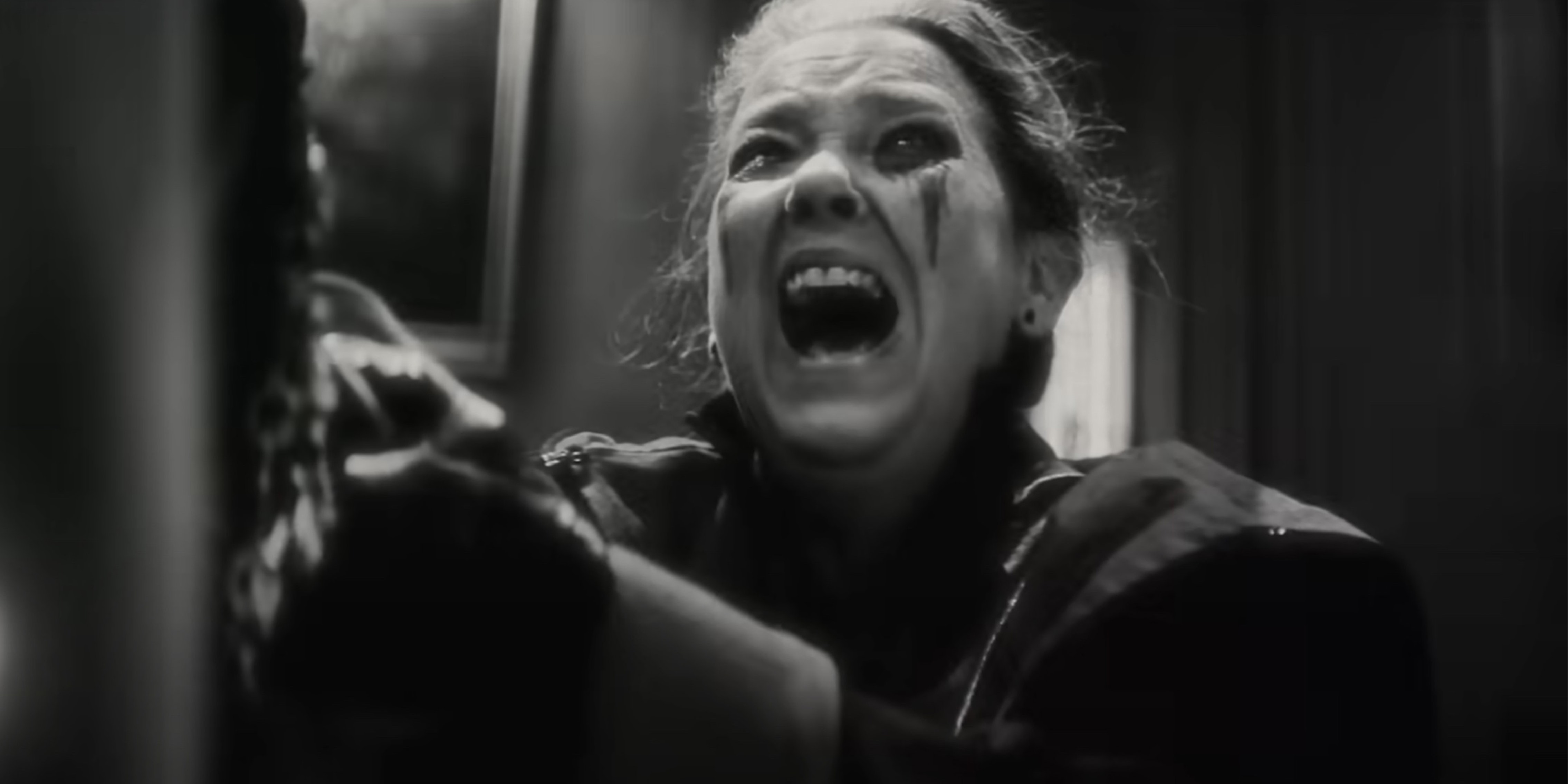 ‘Werewolf By Night’ proves Marvel can make something smart, nostalgic, and fun

Werewolf by Night is the perfect show for people intimidated by the MCU who want a jolt of superhero horror. Whenever I watch a Marvel show on Disney+ I wonder if I’m supposed to know who everyone is. Characters often enter, drop a sly inside joke referencing something that happened in another movie, and then walk away nonchalantly.

Sometimes, I feel left out and that’s on me. I’m a middle-of-the-road comic book fan. I saw most of the Spider-Man movies and I made it through The Avengers. But if I’m being honest, I was more into Jeff Smith’s Bone growing up than any superhero.

When I sat down to watch Werewolf By Night on Disney Plus knowing absolutely nothing about it, I felt the familiar frustration of having too many MCU blindspots. Are these characters from previous movies? Am I supposed to know already what the “bloodstone” is? Is the guy from Y Tu Mama Tambien already a known superhero?

Thankfully, none of these questions affected my enjoyment of the company’s latest TV special. In fact, most of the references within this throwback monster flick are references to movies my grandparents would have liked: The Most Dangerous Game, The Island of Lost Souls, The Wolf Man, and The Wizard of Oz.

What is Werewolf By Night?

Be warned: Light spoilers for Werewolf By Night follow.

Werewolf By Night is Marvel’s dip into the creature feature horror genre. It’s slick, nostalgic—and most importantly—short. Can you imagine? A good piece of Marvel content for adults that’s only 52 minutes long? Well, bust out the small popcorn and get ready to finish watching before you’re done eating!

What happens in Werewolf By Night?

The TV special opens with a group of misfit monster killers all meeting on the night of Ulysses Bloodstone’s funeral. Coming from a long line of monster hunters, Ulysses hoped his progeny will carry the torch of becoming great monster hunters themselves.

Unfortunately, as the Master of Ceremonies Verussa (played creepily by Harriet Sansom Harris) makes clear to Elsa Bloodstone (Laura Donnelly), the apple has fallen far from the tree. Though it’s nice of Elsa to show up for her old man’s funeral and participate in “The Hunt,” she is not the monster hunter her father apparently wished she would be.

After a delightful nod to the CryptKeeper’s introduction on each episode of Tales From The Crypt, the wake becomes all business. It’s time to draw lots to see who will begin the hunt for a monster trapped on the Bloodstone’s maze-like estate. The first person to kill the monster will receive the bloodstone as a reward.

(Full disclosure: even after watching what the bloodstone can do within this special, I still googled “what does the bloodstone do?” to find out if I was missing some crucial plot point. Again, what I found did not add or detract from my enjoyment of this viewing, but I did learn that the stone was part of a meteorite that crashed into Earth in 8250 BC and granted Ulysses Bloodstone some cool monster-hunting abilities. Fun stuff. Needless to say, monster hunters want to get that stone.)

Is Werewolf By Night good?

Sadly, any more information about the plot might spoil your enjoyment. And that would be a shame because discovery is part of the joy. Werewolf By Night is a movie about movies. We’re in the post-WandaVision Marvel universe where any spot-on parody or homage is up for grabs.

This time, director Michael Giacchino made a perfect ode to cult classic horror. The special is mostly in black and white with a credit sequence reminiscent of the ‘40s. There are even little cue dots added in the upper-right corner every once in a while to signal a nonexistent projectionist when it’s time to change the nonexistent reel on a digital movie we’re all streaming over the internet at home.

These small flourishes point to the even bigger, more interesting choices Giacchino makes, including a stunning man-to-werewolf transformation scene that uses old-school movie magic instead of adding a humdrum CGI sequence. Filmmakers who set out to make a good werewolf movie are living in the shadow of the transformation scene in An American Werewolf In London (1981). A computer won’t improve on that sequence. Thankfully, Giacchino knew better than to try.

All of this nostalgia, however, has a purpose. After being lulled for nearly an hour with inside baseball references to Hollywood’s Golden Age, the final scene reminds you this is, in fact, a superhero action movie. One for somewhat older viewers at that. The black-and-white images did nothing to shield me from the gore. The result was an extremely satisfying and unexpected good time.

My only regret is that I googled the name of the main character to write this review and found out it was “Jack Russell.” Come on, guys.

Dan Wilbur is a comedian and author whose work has been featured on Sirius XM, McSweeney’s, and The Onion News Network. His latest book, Never Flirt With Puppy Killers, is available now.