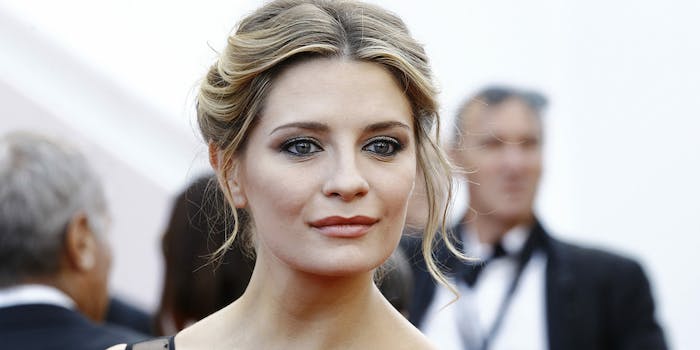 The 'O.C.' actress reached a settlement.

In a statement on Monday, Bloom said the victory is about more than her client:

“I am proud to declare victory for Mischa. She did this not just for herself, but for all women and girls. Mischa wants everyone to know that we have the right to control our own bodies and decide whether or not to have explicit photos out there for the world to see. If a woman wants to do that, fine. If she doesn’t, fine. The choice is hers and hers alone.”