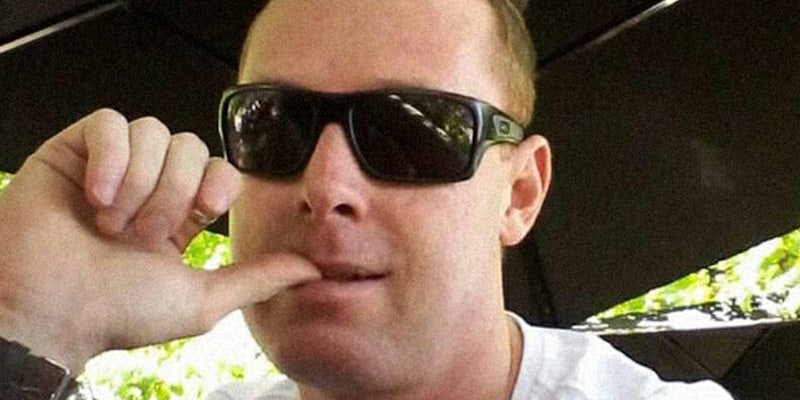 He threatened to burn down homes and send gangs if they didn't comply.

A 37-year-old man in Australia has been jailed for trying to extort $120,000 (USD) from women he met online by threatening to leak nude photos of them.

Using Facebook, Tinder, and Plenty of Fish, Leigh Abbot would reach out to women, gain their trust, and receive sexual images. He would then threaten to leak their photos online, send them to their workplace, or hand them to their neighbors unless he received a ransom sum from his victims. Abbot also threatened to send gangs or burn down victims’ homes if they refused, Perth Now reports.

Before turning to extortion, Abbot previously served as a player and coach for the East Devonport Football Club in Tasmania. Abbot’s attorney, David Fort, claims that Abbot had “thrown his life away” to gambling and substance abuse, leading Abbot to extort women to pay for his addictions.

According to a psychological report introduced in court, Abbot could appear “gracious and charming,” but “underlying that facade was a person who could be cruel, malicious and fear provoking … [and] who lives by the law of the jungle.”

Abbot has been sentenced to five and a half years in jail, with the court ordering him to pay over $100,000 (USD) in compensation to his victims.