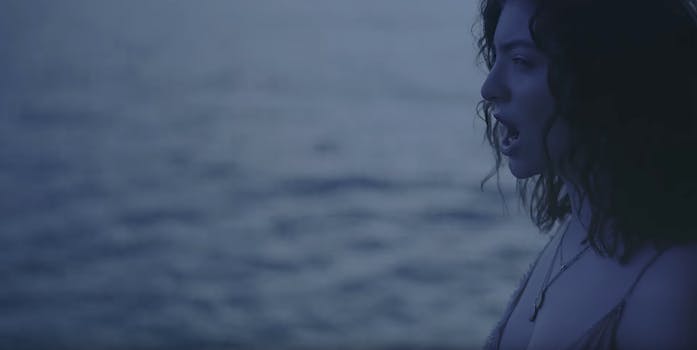 Fingers crossed for some B-sides.

Lorde gave us her first studio album in three years this spring, and now it looks like the wait for even more new music might be considerably shorter.

The 20-year-old pop star tweeted a snippet of a new song early Monday with the caption “will u love me? will u?” The track she’s teasing sounds similar to the music on her new album (particularly “Hard Feelings/Loveless”), but it also feels like a separate idea.

“Just an old melo sketch,” the singer tweeted in reply to her snippet. As Jezebel points out, no one would be mad if she released a Melodrama B-sides collection sometime soon.